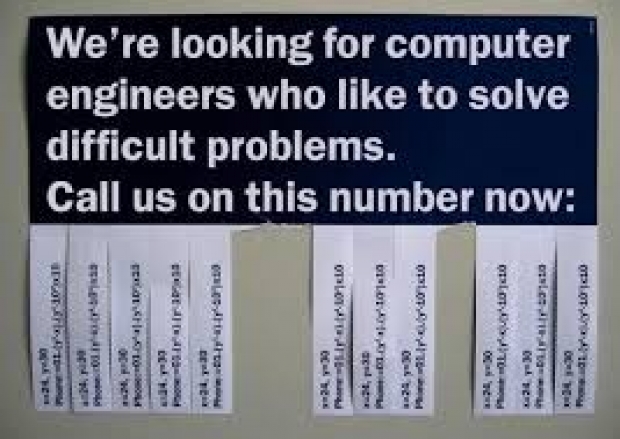 Hired more than 1,000 new staff with more to come

ARM has hired more than 1,000 new staff members worldwide since it was taken over by Softbank last year, with a large proportion of these in the UK.

According to figures provided by Softbank's UK Takeover Panel suggest the number of employees in ARM's UK operation rose from 1,749 to 2,173, while in the rest of the world, its workforce increased from 2,220 to 2,845, bringing the total number of new staff to 1,049.

Softbank wants to build ARM's presence in the UK, fulfilling a commitment made when it lodged its takeover bid last year. At the time, Softbank said it would double the number of staff in both the UK and worldwide and there's still a fairly large recruitment campaign needed to hit that number.

Some of the employees now listed as ARM's were transferred from SoftBank so it is not as great as it appears, however the outfit seems serious about hiring.

The company revealed it continues to operate the business from its UK headquarters in Cambridge and it has opened two new offices in the city.

“This progress on undertakings illustrates not only SoftBank's ambition to develop ARM into one of the leading global technology companies, but also its commitment to UK jobs and research and development”,  a spokesman said.

Last modified on 09 October 2017
Rate this item
(0 votes)
Tagged under
More in this category: « 2018 will be the year of the RISC V Linux processors Caseking starts selling pre-binned Core i7-8700K CPUs »
back to top