Google working out how to kill Intel's ME 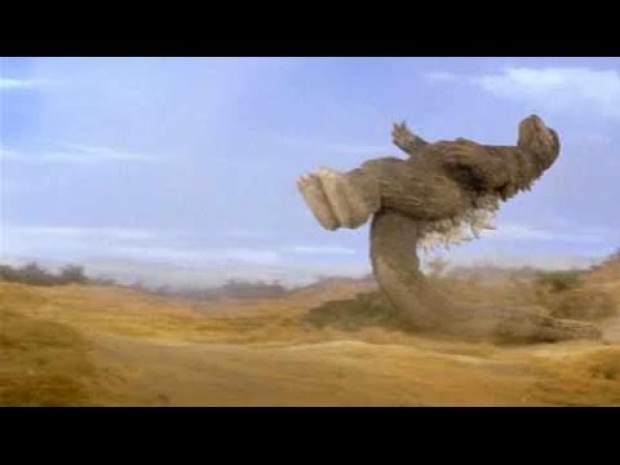 Wants to close a security hole

Google has said that it is looking at ways to shut down Intel's Management Engine (ME) technology.

For those who came in late, ME is built into almost all modern Intel CPUs and is based on the Unix MINIX.  It is closed source firmware that runs on a dedicated microprocessor and can bugger around with your system even when the power is off.

At the Embedded Linux Conference, a Google engineer named Ronald Minnich outted the operating system but added that Google wants to work out a way to shut it down.

What's concerning Google is the complexity of the ME. Public interest in the subject piqued earlier this year when a vulnerability was discovered in Intel's Active Management Technology (AMT), but that's just a software that runs on ME - ME is actually an entire OS.

Minnich wants to know what is inside ME  and the consequences of it being there. According to Minnich, that list includes web server capabilities, a file system, drivers for disk and USB access, and, possibly, some hardware DRM-related capabilities. It's not known if all this code is explicitly included for current or future ME capabilities, or if it's because Intel simply saw more potential value in keeping rather than removing it.

Last modified on 10 November 2017
Rate this item
(0 votes)
Tagged under
More in this category: « Press talks up Broadcom’s unlikely Qualcomm takeover Qualcomm Centriq 2400 to challenge Intel »
back to top