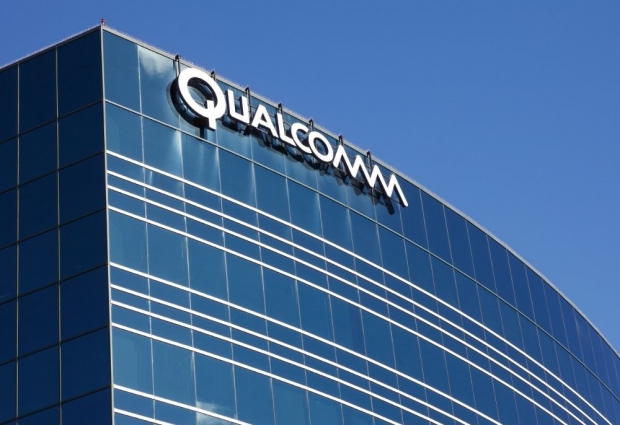 Chinese artificial intelligence (AI) startup SenseTime Group said it has sealed an investment from chipmaker Qualcomm Inc as part of a funding round that will close later this year.

SenseTime and Qualcomm had announced a strategic tie last month to collaborate on AI, which will see SenseTime’s proprietary algorithms deployed in smart devices.

Qualcomm, in a statement, confirmed the investment in SenseTime. The two firms did not say how much money had changed hands.

SenseTime wanted to raise about $500 million in a new funding round, in what would be the biggest ever such fundraising by an AI startup.

The fundraising will value SenseTime at about $2 billion and has drawn interest from prospective investors, including Singapore state investor Temasek.

The startup is one of several AI facial recognition firms in Greater China that are rapidly raising capital from local and foreign investors amid a multibillion dollar global drive to develop advanced facial recognition technology.

SenseTime is developing technology that employs AI to quickly identify and analyze identities using cameras, and has been used in limited tests by Chinese authorities to track and capture suspects in public spaces such as airports and festivals.

The startup, which is based between Beijing and Hong Kong, counts 40 local Chinese governments as clients. It is seeking to expand overseas, including possible plans for an ASEAN headquarters in Singapore.

Qualcomm said earlier this month it signed $12 billion worth of deals with three Chinese mobile handset makers on the sidelines of a state visit to Beijing by US  President Donald Trump. The chipmaker is facing a $103 billion takeover bid from rival Broadcom Ltd, which it rejected on Monday.

Last modified on 15 November 2017
Rate this item
(0 votes)
Tagged under
More in this category: « Raja Koduri is running Intel's CPUs and GPUs Qualcomm's NXP Semiconductors deal likely to go through »
back to top