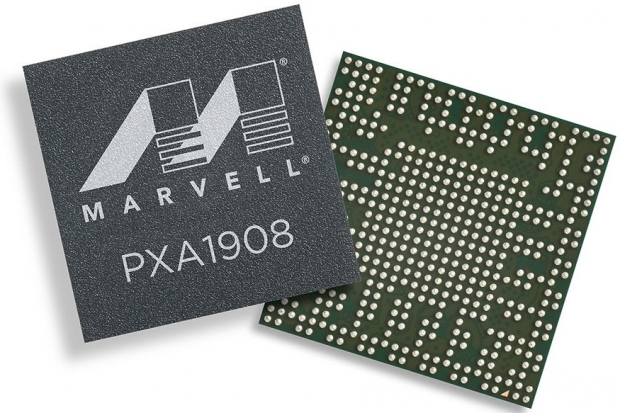 Chipmaker Marvell is going to buy smaller rival Cavium in a deal valued at about $6 billion.

Marvell wants to gain scale in a semiconductor industry that is rapidly consolidating and it is pretty late to the "buy-out-your-rival" game.

The exchange ratio was based on a purchase price of $80 per share, using Marvell’s undisturbed price prior to November 3, when media reports of the transaction first surfaced.

“This is an exciting combination of two very complementary companies that together equal more than the sum of their parts”, Marvell’s Chief Executive Matt Murphy said in a statement.

Marvell plans to fund the deal with a combination of cash on hand from the combined companies and $1.75 billion in debt financing, the company said.

Last modified on 20 November 2017
Rate this item
(0 votes)
Tagged under
More in this category: « Qualcomm's NXP Semiconductors deal likely to go through Broadcom takeover of Qualcomm appears to be about Apple »
back to top