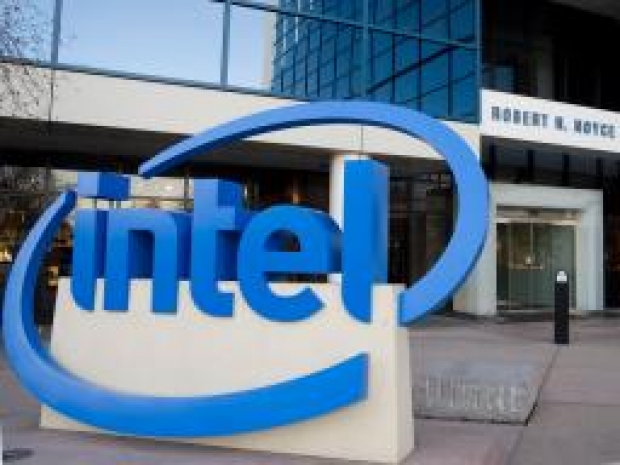 Development increasing but still a long way from quantum counterstrike

Boffins at D-Wave, IBM, and Intel have all been releasing quantum computers, and all of them are showing a rapid development.

This is a rapid improvement for Intel which could only demonstrate a 17-qubit system two months ago.

Chipzilla has been working with the Dutch outfit Qutech on this project, and expanding the number of qubits is key to creating quantum computers that can deliver real world results. It is the same strategy that was behind clock speed.

When Intel launched its 17-qubit system in October, it wrote: “Qubits are tremendously fragile: Any noise or unintended observation of them can cause data loss. This fragility requires them to operate at about 20 millikelvin – 250 times colder than deep space.”

This is also why we won’t be seeing quantum computers running Total War at any point. Early computers were room-sized and required commensurate cooling solutions; there’s no known way to build hand-sized or even desktop quantum machines that incorporate the cooling necessary.

Intel didn’t disclose many specifics about its current machine. It declared its 17 qubit system was built on a different architecture for improved reliability and thermal performance, using a scalable interconnect that allowed for 10-100x more signals into and out of the chip, and incorporated advanced processes and materials to enable Chipzilla to fab the microprocessor. Presumably, all those features are still baked into this system.

Intel thinks that the gap between where we are today and where the company thinks we need to be for commercialisation of quantum computing is still huge.

Smart money is on it being five to seven years before the industry gets to tackling engineering scale problems and it will take a million or more qubits before it is commercially useful.

Last modified on 15 January 2018
Rate this item
(0 votes)
More in this category: « AMD admits it is vulnerable to both versions of Spectre Intel has more firmware problems »
back to top