MSI brings Raven Ridge support to its AM4 motherboards 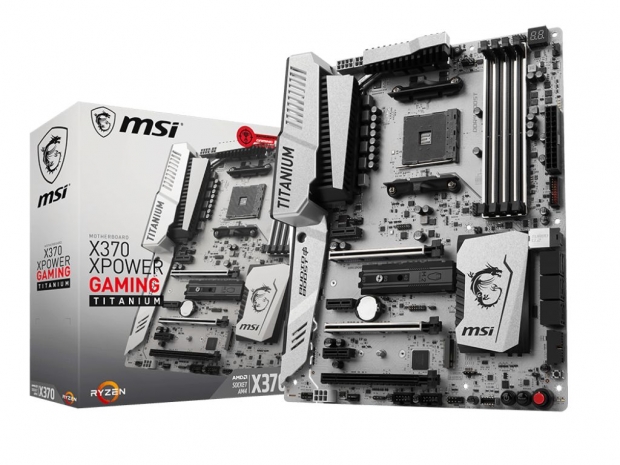 BIOS updates for the entire AM4 lineup

MSI has released BIOS updates for its entire AM4 motherboard lineup, bringing both support for the upcoming Raven Ridge APUs as well as providing some other improvements.

Spotted by Techpowerup.com and featuring AGESA v1.1.0.1 firmware, the BIOS updates will bring support for the upcoming Ryzen 3 2200G and Ryzen 5 2400G APUs. In addition to the added Raven Ridge support, it appears that the BIOS update also improves memory support with some users reporting that 3200MHz is now achievable.

The list of motherboards includes anywhere from the high-end X370 lineup with the XPower Gaming Titanium, over the B350 lineup with Tomahawk, Gaming, and other series, down to the A320-based motherboards like the A320M Gaming Pro.

The BIOS update will be available in the download section for each AM4 motherboard so even if you are not shopping for the new Raven Ridge APU, better memory support is certainly enough to warrant the update.

Last modified on 24 April 2018
Rate this item
(0 votes)
Tagged under
More in this category: « Phenom can overclock cores separately Lowest priced 12MB quad core to sell for $319 »
back to top