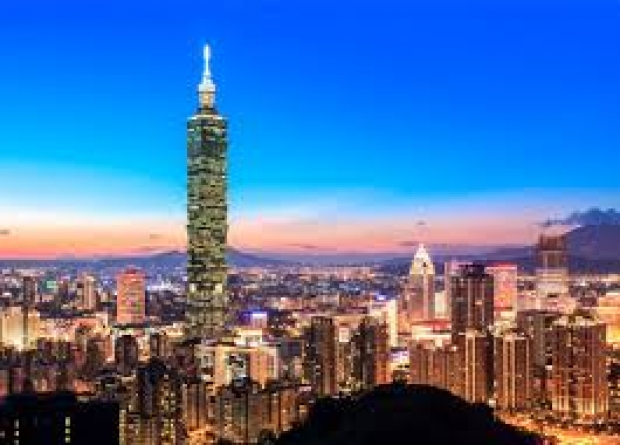 The tech industry is gearing up for a boost in sales as the next generation of CPU platforms set for launch by Intel and AMD in late March or early second quarter of 2018 are released.

According to Digitimes, the new chips will require faster data transmission and better charging performance, and this means that the Taiwan chipmakers, especially those of high speed transmission chips, USB power delivery chips, power management chips and MOSFETs are rubbing their paws in expectation.

Apparently, they expect to have significant increases in orders for the higher profit chips, brightening their revenue and profit prospects for the second quarter of the year.

Parade Technologies and ASMdia Technology have said that they expect their revenues and profits to pick up sharply along with an upsurge in shipments of high-speed transmission chipsets starting in the second quarter.

Chipmakers including Weltrend Semiconductor, On-Bright Electronics and Etron Technology are also likely to see their shipments of USB Type-C PD chips double in 2018 from 2017, bolstered by the growing trend where fast charging specs are a requirement for consumer devices.

Taiwan suppliers of MOSFET chips including Excelliance MOS, SinoPOwer Semiconductor, Advanced Power Electronics and Niko Semiconductor all eye a substantial surge in orders for such chips, as 3-5 more MOSFET chips are needed for voltage stabilization at devices incorporating new-generation CPUs from Intel or AMD.

Last modified on 15 March 2018
Rate this item
(0 votes)
Tagged under
More in this category: « Taiwan's top three foundries are growing Intel remembers giving Stephen Hawking his voice »
back to top