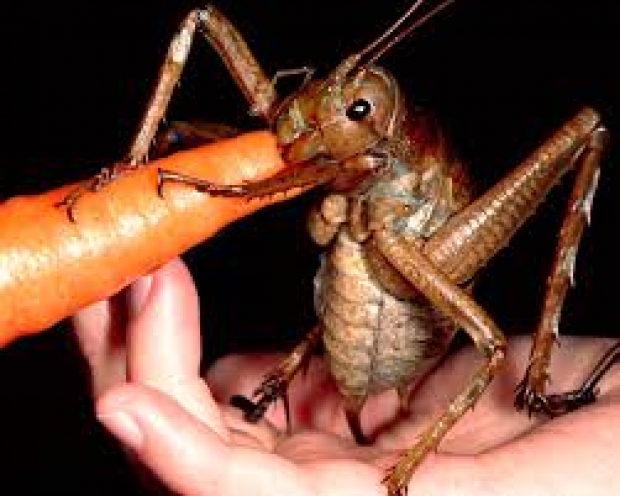 BranchScope similar to Meltdown and Spectre,

Insecurity experts have found that Intel chips are vulnerable to another side-channel attack similar to Meltdown and Spectre.

Researchers from the College of William and Mary, Carnegie Mellon, the University of California Riverside, and Binghamton University have described a security attack that uses the speculative execution features of modern processors to leak sensitive information and undermine the security boundaries that operating systems and software erect to protect important data.

Dubbed "BranchScope" the attack is similar to Meltdown and Spectre, can be exploited by an attacker to obtain potentially sensitive information they normally would not be able to access directly.

The attacker needs to have access to the targeted system and they must be able to execute arbitrary code. But the researches think that the attack requirements are realistic.

The BranchScope attack has been demonstrated on devices with three types of Intel i5 and i7 CPUs based on Skylake, Haswell and Sandy Bridge microarchitectures.

According to Ars Technica, in the new attack, an attacker primes the PHT and running branch instructions so that the PHT will always assume a particular branch is taken or not taken. The victim code then runs and makes a branch, which is potentially disturbing the PHT. The attacker then runs more branch instructions of its own to detect that disturbance to the PHT; the attacker knows that some branches should be predicted in a particular direction and tests to see if the victim's code has changed that prediction.

To be fair to Chipzilla, the researchers looked only at Intel processors, using the attacks to leak information protected using Intel's SGX (Software Guard Extensions), a feature found on certain chips to carve out small sections of encrypted code and data such that even the operating system (or virtualization software) cannot access it. It might be that AMD chips could also suffer. They described ways the attack could be used against address space layout randomization and to infer data in encryption and image libraries.

Intel has commented on the findings saying it had been working with these researchers and we have determined the method they describe is similar to previously known side channel exploits.

"We anticipate that existing software mitigations for previously known side channel exploits, such as the use of side channel resistant cryptography, will be similarly effective against the method described in this paper. We believe close partnership with the research community is one of the best ways to protect customers and their data, and we are appreciative of the work from these researchers."

Last modified on 28 March 2018
Rate this item
(0 votes)
Tagged under
More in this category: « AMD announces details of Chimera flaws Israeli boffins come up with terahertz microchips »
back to top