Troubled Tosh gets thumbs up for chip sale 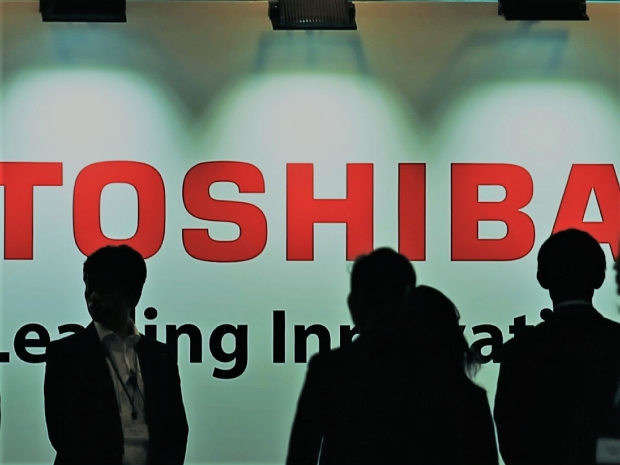 Chinese regulators have approved the $18 billion sale of Toshiba's chip unit to a consortium led by US private equity firm Bain Capital, marking the end to a year long saga surrounding its most prized asset.

For those who came in late, Toshiba has been trying to flog off Toshiba Memory to pay for a disastrous deal where it bought a US nuclear power company Westinghouse. The Bain consortium last year won a long and highly contentious battle for the business.

There were fears that the deal would not go ahead as it is taking place during trade tension between China and United States.  It was feared that Beijing would delay reviews of major global chip deals. However, "all antitrust approvals have now been received and we are looking forward to closing this investment”, Bain Capital said in a statement yesterday.

Toshiba said in a brief statement that it expects the deal to be completed on June 1.

The prolonged review by China had fuelled speculation Toshiba might abandon the deal and pursue alternative plans such as an IPO for the unit.

The approval for the Bain consortium may raise hopes that Beijing will also give the greenlight to Qualcomm’s proposed $44 billion takeover of rival NXP Semiconductors. Sources with knowledge of the matter told Reuters on Tuesday that there had yet to be any concrete breakthrough in China.

Last modified on 18 May 2018
Rate this item
(0 votes)
Tagged under
More in this category: « Microsoft plans low-cost Surface tablets Microsoft and Google find new CPU bug »
back to top