Intel in bad place due to its integration model 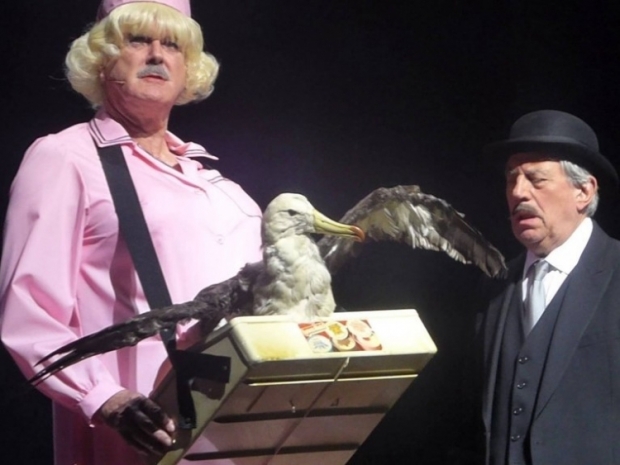 Tech analyst Ben Thompson, writing for Stratechery has warned that Intel's insistence on x86 integration is causing huge problems for the chip maker.

He said that the decline in PC chips left Intel more reliant on the sale of high-end chips to data centres because it had zero presence in mobile, the industry's other major growth area.

While 7nm for TSMC (or Samsung or Global Foundries) isn't necessarily better than Intel's 10nm, Chipzilla's process isn't close to shipping in volume, and the competition's 7nm processes are. Intel is behind, and its insistence on integration bears a large part of the blame.

Integration was probably responsible for Chipzilla's mobile miss too. The company presumed it could win by leveraging its manufacturing to create a more efficient x86 chip. Thompson said that this decision revealed too much knowledge of Intel's margins and not nearly enough reflection on the importance of the integration between DOS/Windows and x86.

Intel took the same mistaken approach to non-general purpose processors, mainly graphics: the company's Larrabee architecture was a graphics chip based on x86. It was predicated on leveraging Intel's integration, instead of meeting a market need. Once the project failed, Intel limped along with graphics that were barely passable for general purpose displays, and worthless for all of the new use cases that were emerging.

He said that Chipzilla's latest crisis, though, is in design: AMD is genuinely innovating with its Ryzen processors - manufactured by both GlobalFoundries and TSMC -while Intel is still selling variations on Skylake, a three year old design.

Last modified on 26 June 2018
Rate this item
(0 votes)
Tagged under
More in this category: « Recompiling will not kill TLBleed Micron starts GDDDR6 DRAM chip volume production »
back to top