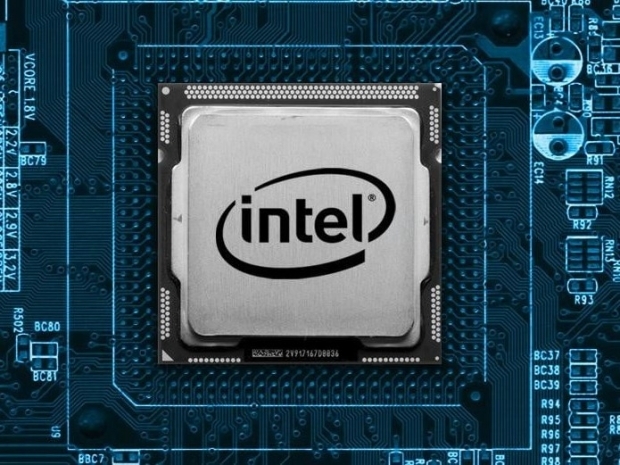 Ex-CEO Brian Krzanich was escorted out of Intel and this bombastic announcement made us try to find out on June 22nd who might be next in line to become Intel’s CEO. We suggested that Diane Bryant who went to Google as a COO could and she announce her departure a day ago.

It is not set in stone, but this is a big indication that Diane might be the next CEO of Intel. She helped Bryan Krzanich aka BK to grow intel especially in the Cloud and this was a great investment of time and resources, unlike mobile.

More phones and connected IoT devices will need more servers and considering that AMD only has a tiny percent of the market, there is still  big potential to grow in this area. Diane should know how.

Data center growth is where the money is

We saw her live at Computex some two years ago and she definitely was a great presenter and knows what is going on. Intel is all about diversity, and so was  BK until Intel  forced him out of the company due to the unallowed past consensual relationship. What an irony.

Intel is having a good run apart fromits inability to transfer to 10nm, something that a few engineers including Raja Koduri and Jim Keller should sort out shortly and fix the broken tick-tock roadmap.

The fact that Intel can compete with the rest of the industry at 14nm while others aim for 7nm next year is impressive. We also heard that industry insiders compare Intel’s 10nm is as good or better than TSMC/Samsung 7nm. This is all just marketing. We covered the fact Intel 10 nm 9th gen core processors had 2.7 higher density compared to the 14nm parts.

Ottelini, RIP, will be remembered as a chap who did well but missed the iPhone opportunity. Krzanich will be remembered as the CEO who got fired due to a relationshi[, despite the fact that financially, the company did well under his aegis. Let's wait until Intel makes the official announcement, but it will be interesting if the board chooses Diane.