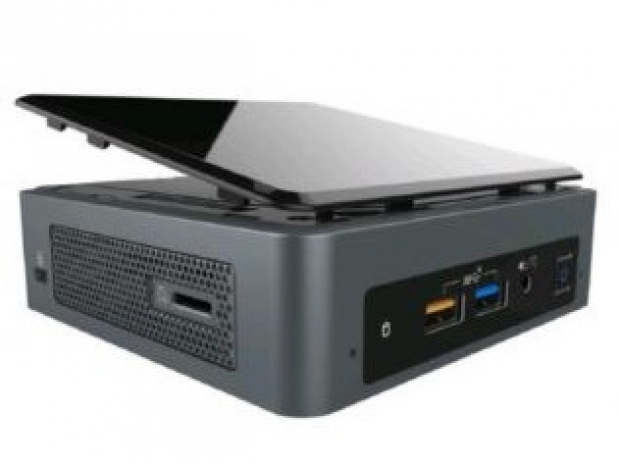 Intel has released its pre-built NUC desktops based around its newer  8th generation "Coffee Lake" SoCs.

On the surface, they have the same grey brick look which has been around since the arrival of the low-power "Gemini Lake" based NUCs.

The cases are slightly bigger due to the 28-Watt TDP which also needs a bulker heatsink.

They should be in the shops next week. 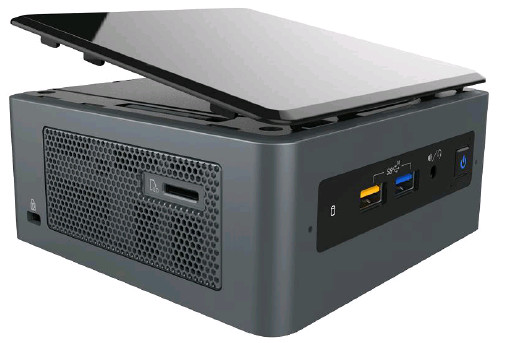