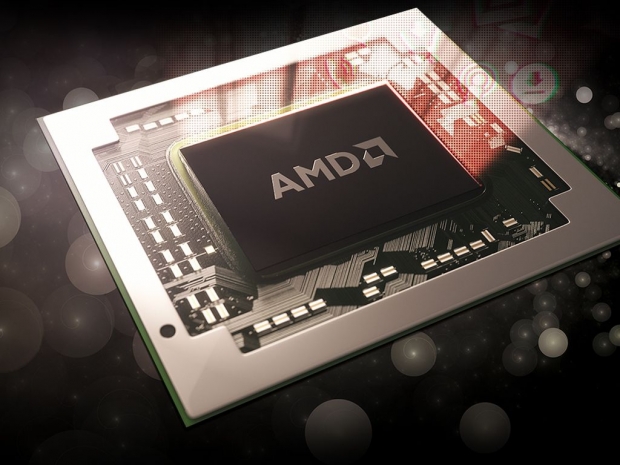 Updated: Could be perfect for a living room PC

AMD has announced a new semi-custom SoC at ChinaJoy, based on Zen CPU cores and Vega graphics, which was created for ??? Subor company and its new console/PC, expected to launch in late-August.

The new semi-custom SoC is pretty much a Ryzen 5 2400G APU but with a much beefier Vega GPU, packing four Zen CPU at 3.0GHz with eight threads, and Vega GPU with 8GB of GDDR5 memory and 24 CUs. The GPU is clocked at up to 1300MHz and adds up to 1536 Stream Processors, making it a lot beefier than the Ryzen 5 2400G, which, had a slightly higher clocked quad-core Zen-based CPU, but also come with Vega GPU with 11 CUs (704 Stream Processors), clocked at 1250MHz.

According to AMD's press release, the CPU, GPU, and 8GB of GDDR5 memory is packed onto a single chip, although it is most likely that you are looking at a package. Of course, it supports all the usual techs like FreeSync.

The same press release also says that Subor, the company behind the order, plans to launch its new game PC in late-August, while the Subor gaming console, with the same hardware but customized operating system, is likely to arrive  by the end of this year.

While the AMD Ryzen 5 2400G APU was great for those looking for a complete package and still be able to do some casual gaming, there is obviously room for a similar higher-end Ryzen APU, something in the Ryzen 7 series, despite the fact it will push the TDP up from 65W. 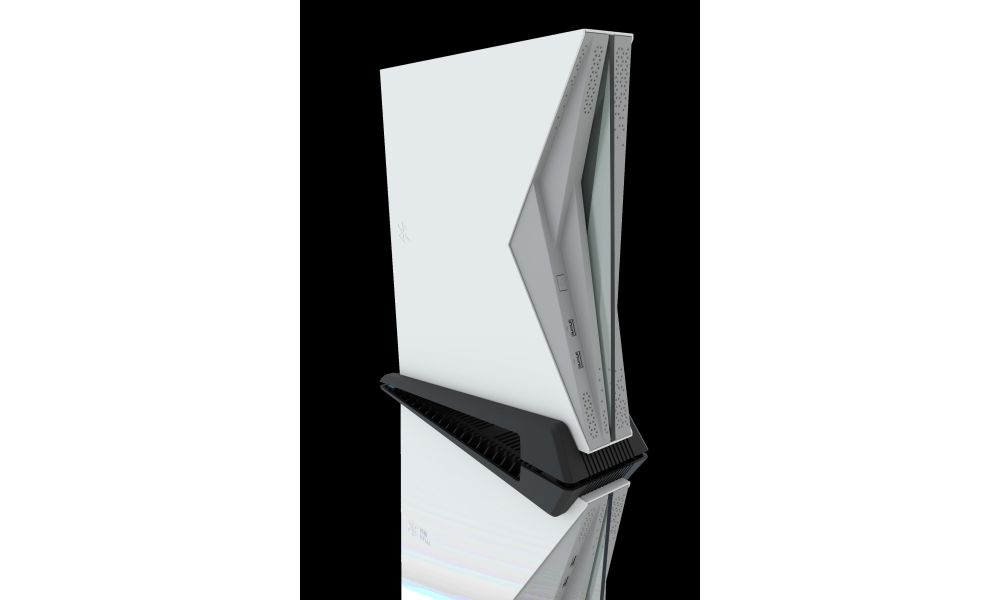 Last modified on 03 August 2018
Rate this item
(0 votes)
Tagged under
More in this category: « AMD Ryzen Threadripper 2000 packaging smiles for the camera TSMC hit by virus »
back to top