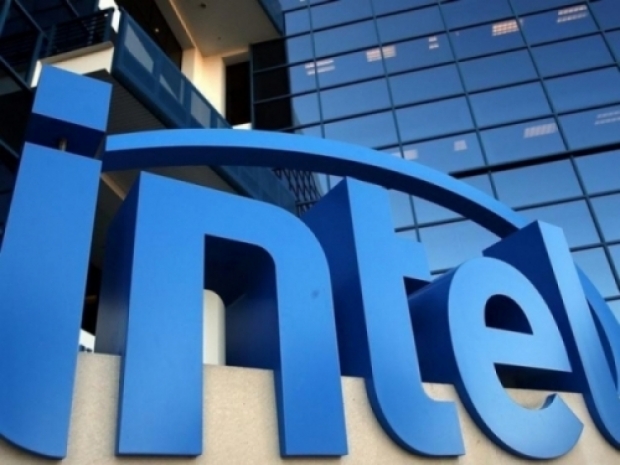 Debian is rejecting a new Chipzilla microcode update because of a new licence term prohibiting the use of the CPU for benchmarks and profiling.

Intel has shoved a new licence term in the code which forbids third parties to “use, copy, distribute, sell or offer to sell the Software or associated documentation” and “modify, adapt, enhance, disassemble, decompile, reverse engineer, change or create derivative works from the Software” or “use or make the Software available for the use or benefit of third parties” or “publish or provide any Software benchmark or comparison test results".

In any event the security fixes are known to significantly slow down Intel processors, which won't just disappoint customers and reduce the public regard of Intel, it will probably lead to lawsuits - if it hasn't already.

Some customers are wondering if they should install the fix anyway. Many computer users don't allow outside or unprivileged users to run on their CPUs the way a cloud or hosting company does. For them, these side-channel and timing attacks are mostly irrelevant, and the slowdown incurred by installing the fix is unnecessary.

However it does mean that people are interested in the speed penalty incurred in the microcode fixes and so Intel’s attempts to stop people benchmarking through a licence restriction is a bit of a dick move.

Last modified on 23 August 2018
Rate this item
(0 votes)
More in this category: « Eight-inch foundries see orders slow down HP cashes in on Samsung’s old printer business »
back to top