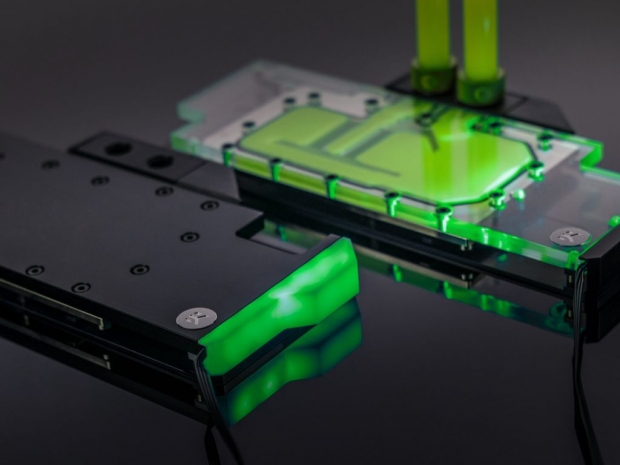 A total of eight water blocks for reference design cards

As was the case with some previously released water blocks, the new EK-Vector RTX series will be available in a couple of versions, RGB and non-RGB as well as Copper + Plexi, Copper + Acetal, Nickel + Plexi, and Nickel + Acetal options, for both the RTX 2080 Ti and the RTX 2080.

All the upcoming water blocks use a full cover design with a single-slot slim look, as it will both cover the entire PCB length, and directly cool the GPU, RAM and the VRM part of the graphics card. As you probably guessed from the name, EKWB has prepared a wide combination of materials including bare electrolytic copper, nickel plated electrolytic copper, black POM Acetal, and clear Acrylic, while some of them will have standard 12V RGB LED strips as well.

AS this is a completely new line from EKWB, the EK-Vector RTX will have a redesigned cooling engine with a larger footprint, giving an increased thermal performance due to a larger surface area. All use an Open Split-Flow cooling engine design, giving it a low hydraulic flow restriction and allowing it to be used with weaker water pumps.

In addition to water blocks, EKWB also prepared two backplates, Nickel and plain black one, which should give it a better look as well as somewhat help with cooling the backside of the card.

All blocks and backplates are now available for pre-order and should start shipping on the 20th of September, 2018, and prices range from €129.90 to €149.90, depending on the version. 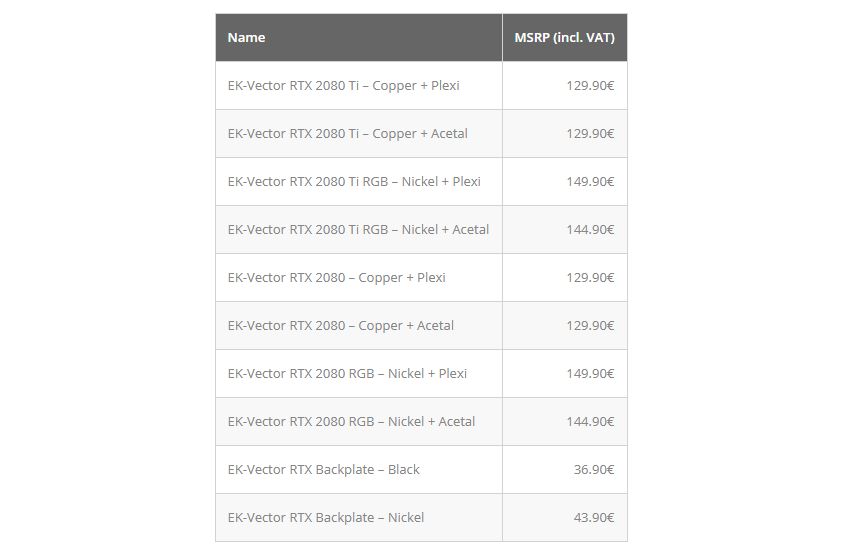 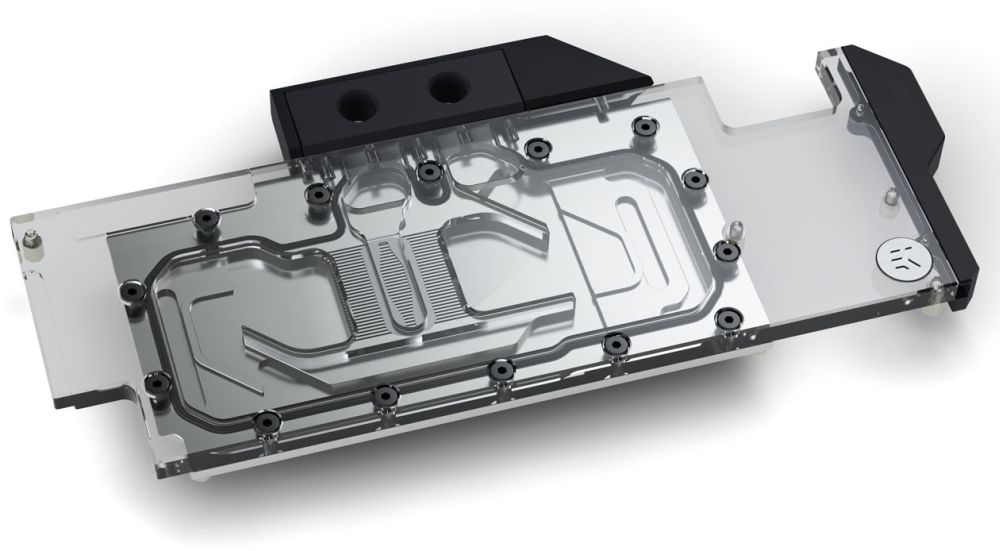 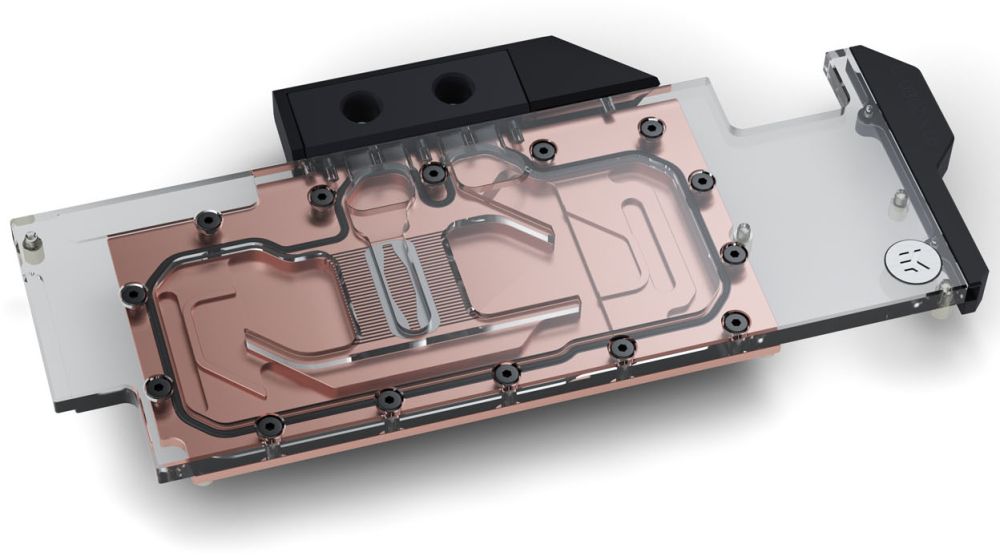 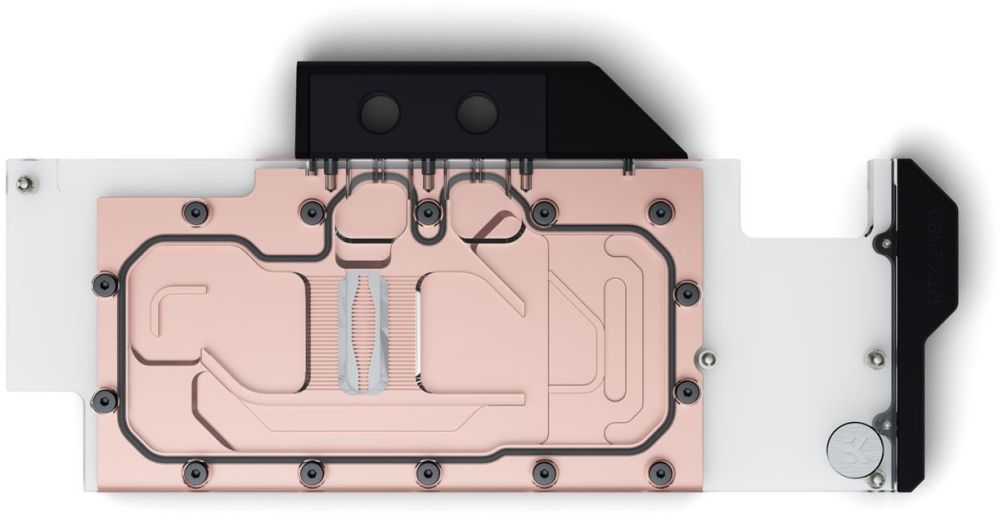 Last modified on 05 September 2018
Rate this item
(0 votes)
Tagged under
More in this category: « Logitech G502 gets the Hero 16K sensor update Samsung Electronics and SK Hynix put the brakes on »
back to top