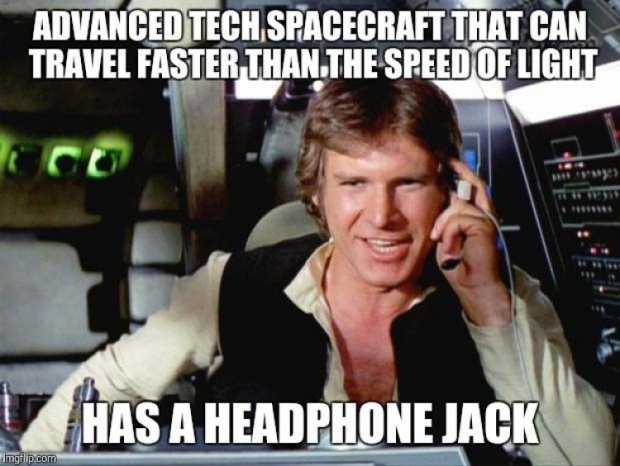 You adapt so Apple doesn’t

Apple's next iPad Pro will be switching from the Lightning Port to USB-C for the first time. It will also ship with a new 18W USB-C charger.

This means that there will be a switch from Lightning to USB-C for the iPad Pro. That would be a massive change for an iOS device. A memo from analyst Kuo does not suggest that this is simply a change from USB-A Lightning to USB-C Lightning but instead an actual port change on the iPad itself.

While the tame Apple press claims this will be a “boon for productivity” clearly they have not thought it through.

A USB-C port makes sense for connecting peripherals. But if the rumours are true that this year’s iPad Pros don’t have headphone jacks, this is bizarre.

Someone with a Mac, iPhone, and iPad would need three different headphone adapters because Jobs’ Mob can’t make up its mind.

Last modified on 11 September 2018
Rate this item
(0 votes)
More in this category: « Intel to outsource 14nm production Why the “post-PC” era never happened »
back to top