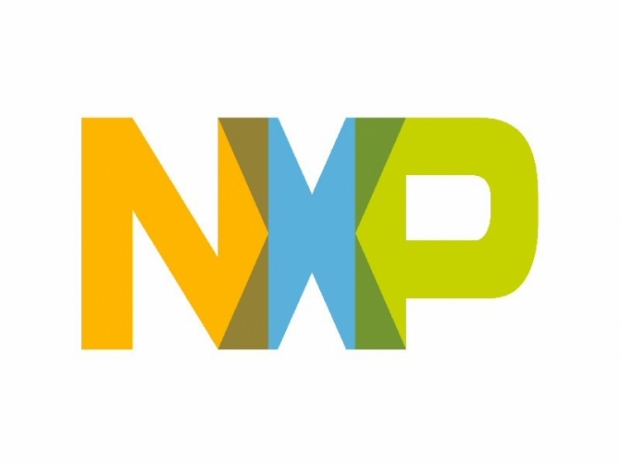 Dutch chipmaker NXP Semiconductors is facing a mess after the collapse this year of a proposed merger with Qualcomm and is hoping that interest from the automotive industry can bail it out.

Shares in the outfit fell  4.4 percent after executives outlined their cunning plan after the collapse this year of a proposed merger with Qualcomm.

Chief Executive Rick Clemmer and other executives said NXP wants to retain its leading position in supplying automotive chips and grow sales by five percent to seven percent a year between now and the end of 2021, which the company said is about 50 percent more than the estimated growth rate of the chip industry.

Those measures, along with a new 25-cent quarterly dividend and a $5 billion share repurchase program, are NXP’s first major signals about its plans since its proposed $44 billion mergers with Qualcomm ended in July. Qualcomm, unable to secure approval from Chinese regulators amid trade tensions between the United States and China, dropped its bid for NXP.

Clemmer said that higher margins are not necessary to meet NXP’s growth and cash return goals.

NXP’s growth opportunities in cars are immediate and tangible - such as for radar systems that help cars stay in their lane and are fast becoming standard - compared with the fully autonomous vehicles that rivals like Nvidia are pursuing.

Last modified on 12 September 2018
Rate this item
(0 votes)
Tagged under
More in this category: « Why the “post-PC” era never happened Mediatek doing well »
back to top