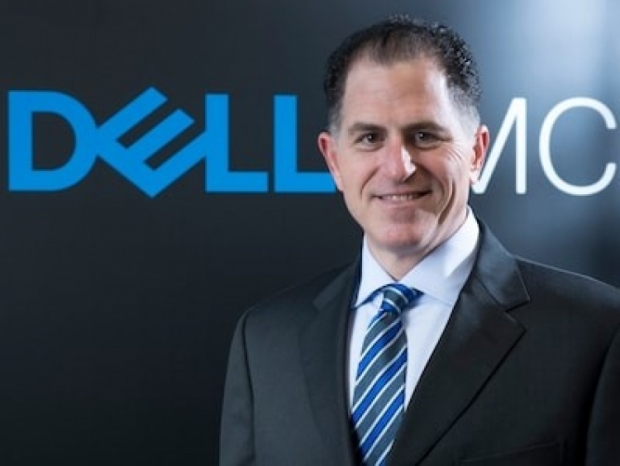 Tin box shifter Dell is dusting off its shelved plans for an initial public offering (IPO) after suspending this option earlier this year.

The issue is with some of Dell's investors Elliott Management and Canyon Capital Advisors and Carl Icahn who have been putting the brakes on a $21.7 billion cash-and-stock offer from Dell to buy back “tracking stock” from them tied to Dell’s 81 percent stake in software company VMware.

The acquisition of this publicly traded tracking stock would result in Dell going public without an IPO. However, the hedge funds have said that Dell’s offer shortchanges them because it inflates its value and discounts the value of the tracking stock.

Dell had considered an IPO earlier this year as part of a strategic review that explored a possibility of a reverse merger with VMware. In July, it decided against the IPO because of concerns that its large debt pile would put off stock market investors, sources said at the time.

The tracking stock deal would not require Dell to raise new money because it would be funded by the company issuing new shares and with a $9 billion dividend it would receive from VMware.

Dell said this month that its operating cash flow soared by 45 percent year-on-year in the latest quarter to $2.6 billion, while its total debt dropped to $50.3 billion, down from the $57.3 billion debt pile in September 2016, when it completed its acquisition of data storage company EMC Corp.

Dell’s recent financial performance has emboldened the Round Rock, Texas-based computer company to once again consider the IPO seriously.

However, Dell Chief Financial Officer Tom Sweet insisted last week the company would go back to its “status quo” if investors rejected its offer for the tracking stock.