AMD will take a third of the desktop 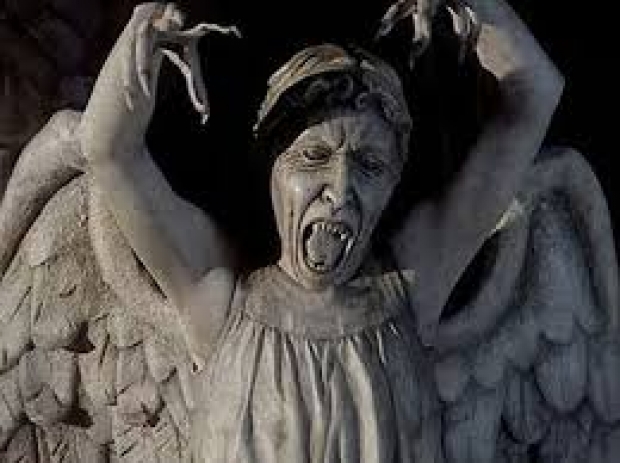 AMD may regain 30 percent of global desktop CPU market share in the fourth quarter of 2018 as Intel continues to lose ground.

Digitimes has been interviewing its typewriter talking to industry deep throats and reached the conclusion that its global desktop processor market share likely to rebound to 30 percent again in the fourth quarter of the year, thanks to full foundry support from Taiwan

Semiconductor Manufacturing Company (TSMC) and Intel's delay in launching 10nm processors, are partly down to the upturn, according to industry sources

Digitimes' sources said that AMD has drastically changed its foundry strategy, loosening ties with Globalfoundries and contracting TSMC to fabricate its GPUs, server and PC processors on a 7nm process.

This has sent AMD share prices rallying all the way since mid-2018 amid market expectations for better chip yield rates and performances as well as normal shipments to customers.

Meanwhile, Intel's failure to carry out process transition from 14nm to 10nm in the second half of 2018 and the ensuing supply shortfall have prompted PC vendors to adopt AMD processors, further pushing up AMD's share prices to new highs in 12 years since late August.

Desktop and motherboard vendors including Asustek, Micro-Star International (MSI), Gigabyte Technology and ASRock have shipped devices fitted with AMD processors, driving up the chipmaker's share of the desktop processor market to over 20 percent in the third quarter.

The company is very likely to see the figure further rebound to the level of 30 percent again.

AMD's EPYC 7000 series processors have been well adopted by Mellanox and Samsung since their launch in June 2017, and the server expanded EPYC series have also won robust support from heavyweight clients including Microsoft, Baidu, Dell, HP and Supermicro, as well as Taiwan's Inventec, Wistron, Asustek, and Gigabyte.

AMD used to control the server market and it is hoped the EPYC series sever processors will help AMD win a five per cent share of the global x86 server platform market by the end of 2018. Right now it just has one percent.

AMD's latest EPYC processor, codenamed Rome and adopting Zen2 architecture, is slated for volume production in 2019 using the 7nm process at TSMC after the delivery of samplings by the end of 2018.

Last modified on 26 September 2018
Rate this item
(0 votes)
Tagged under
More in this category: « HPE switches to AMD Tech prices go up in the US »
back to top