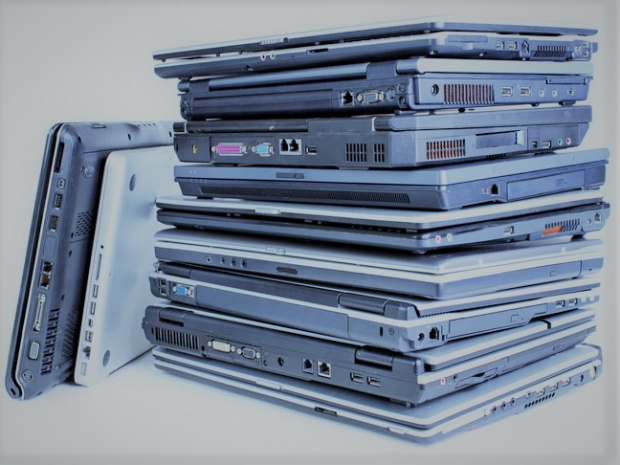 Thanks to improving supply and demand

Beancounters at Digitimes Research have been shuffling their tarot cards and concluded that worldwide notebook shipments are forecast to increase 2.8 percent sequentially to their highest levels for 2018 in the fourth quarter.

Apparently, it is all down to a strong seasonal demand and improving Intel CPU supply.  Chipzilla's mainstream and entry-level processors supply has been tight yet worldwide notebook shipments still rose 4.8 percent sequentially and dropped less than a percent on year to arrive at around 40 million units due to rising Chromebook and gaming notebook sales, Digitimes Research's figures showed.

Of the top-tier brand vendors, Hewlett-Packard (HP) will stay in the lead in the second half of 2018, although it saw shipments slip both on quarter and on year in the third quarter, affected by the CPU shortages and pressure from competitors. However, the US-based vendor's shipments will rebound in the fourth quarter benefiting from year-end holiday demand.

Lenovo in second place officially merged Fujitsu's PC business into its notebook department in May, but the increased volumes from the acquisition are not sufficient for the China-based vendor to catch up with HP in the second half.

Dell was in third place and is expected to see decreasing shipments in the fourth quarter as its performance in the consumer sector will be far weaker than its competitors. Apple's newly announced MacBook Air has been in mass production since September and is expected to see a wave of replacement demand based on the fact that its users are not the cleverest and  despite its US$1,199 starting price, which is much higher than expected.

Acer is expected to achieve a better performance than Asustek Computer in the fourth quarter, widening the shipment gap between them.

As for Taiwan ODMs, Quanta Computer will take back the leadership from Compal Electronics in the fourth quarter with orders for Apple's new MacBook Air.

Last modified on 07 November 2018
Rate this item
(0 votes)
Tagged under
More in this category: « Qualcomm ordered to licence modem technology to rivals Qualcomm takes a hit in fourth quarter »
back to top