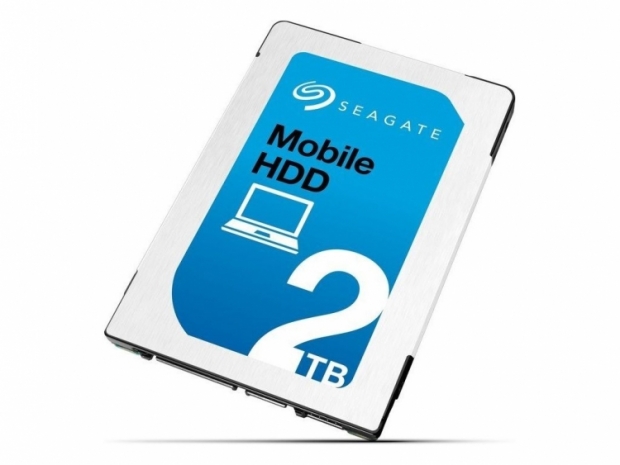 Storage specialist Seagate seems to think that the world will need a lot of storage by 2025 – 100 TBs of it.

Apparently it thinks it should be able to do this using its heat assisted magnetic recording (HAMR) technology which it has been working on since late 1990s and is close to commercialisation.

The first HAMR drives will ship to partners this year, and range of HAMR-based products will be available by 2020.

According to Hexus, there have been a lot of challenges making HAMR practical and reliable.

HAMR drive technology led to breakthroughs in making reliable near field transducers, in creating special high capacity HAMR media, "and figuring out a way to put a laser on each and every head that is no larger than a grain of salt".

Seagate’s roadmap suggests that PMR technology still has legs. Complementary technologies such as helium-filled drives, shingled magnetic recording, and multiple readers have helped extend the abilities available from PMR+. HAMR HDDs will debut towards the end of2018 / early 2019 (with 16TB+ drives) and helps steepen the incline in areal density over time.

Seagate and the ASTC expect HAMR to result in HDD capacities approaching 50TB "early next decade" and then combining HAMR with bit-patterned media to build heated dot magnetic recording (HDMR) drives will enable it to reach the 100TB HDD milestone.

Last modified on 13 November 2018
Rate this item
(0 votes)
Tagged under
More in this category: « Trump’s trade war will damage server shipments Short supply of Intel chips causes problems in Taiwan »
back to top