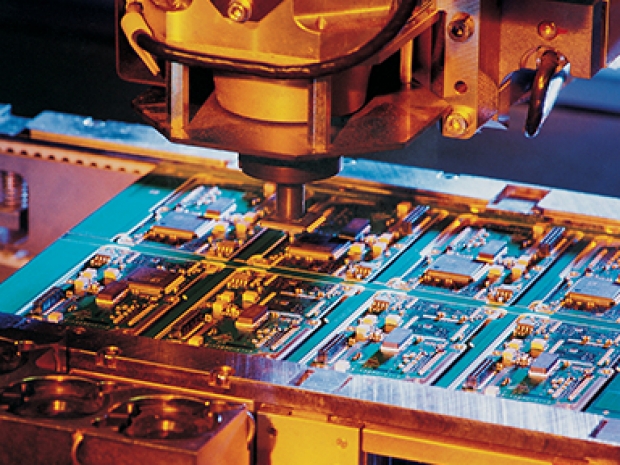 Beancounters at IHS Markit have added up some numbers and divided them by their shoe size and worked out that the global semiconductor industry revenue grew 7.4 percent sequentially in the third quarter of 2018, reaching a record $129.8 billion.

This growth occurred in all application markets and world regions.

Samsung Electronics is still the market leader with a 16.2 percent share, followed by Intel at 14.5 percent and SK Hynix at 7.8 percent, IHS said.

Three of the top five companies in the wireless arena are memory companies.

Sixth-ranked Intel posted a growth rate of 39 percent, the highest sequential growth rate in the top ten wireless market leaders. This was thanks to Intel getting its modem chips into iPhones, IHS said.

Over the past eight quarters, Samsung gained 3.8 percent in market share, while Intel lost 4.8 percent. However, revenue from Intel still dwarfs Samsung by 58 percent.

Intel and Samsung combined now encompass over half  - 52 percent - of the data processing market, IHS said.

Memory revenue continued to rise sequentially in the third quarter, reaching US$45.1 billion - the 10th consecutive quarter of rising revenue from memory components.

The robust growth in this category was mainly driven by higher memory density in storage and the release of new mobile phones.

Last modified on 01 December 2018
Rate this item
(0 votes)
Tagged under
More in this category: « TSMC could be about to replace Intel AMD could power future Microsoft Surface laptops »
back to top