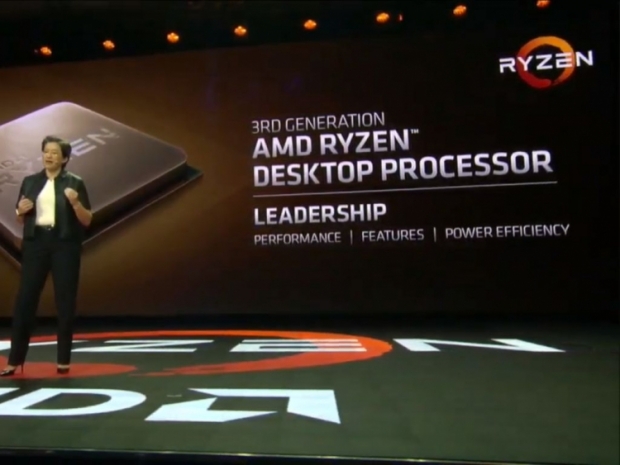 An alleged list of upcoming AMD Ryzen 3000 series CPUs, or 3rd generation Ryzen CPUs, has been leaked online by a retailer showing both the names as well as pricing details.

While it does sound a bit farfetched to have full pricing details so early, Singaporean retailer Bizgram has published a full list, so either these are educated guess by the mentioned retailer or AMD has indeed released price guidelines, which, again, is highly unlikely this far from launch.

The list includes Ryzen 3, Ryzen 5, and Ryzen 7, and Ryzen 9 series CPUs, including two G-series APUs, which were rumored to come with Navi GPU. Bear in mind that these names pretty much line up with details and names leaked late last year.

In case you missed earlier rumors, there is a one saying that AMD could announce its Ryzen 3000 series CPUs and APUs at the Computex 2019 show, which could be true considering that the company already previewed it back at the CES 2019 show in January. The star of the show will be the flagship Ryzen 9 3850X 135W CPU with 16-cores and 32-threads, 4.3GHz base and 5.1GHz Turbo clock and a rumored priced of around $560.

The AMD Ryzen 3000 series is expected to bring significant performance improvement thanks to the Zen 2 architecture and 7nm manufacturing process as well as support for PCIe 4.0. It is also worth to note that these will still fit AM4 socket and support current AM4 motherboards, although some features, like PCIe 4.0, will need a new motherboard, most likely based on X570 series chipset.

You can check out the full list in a picture below or directly over at Bizgram's price list. 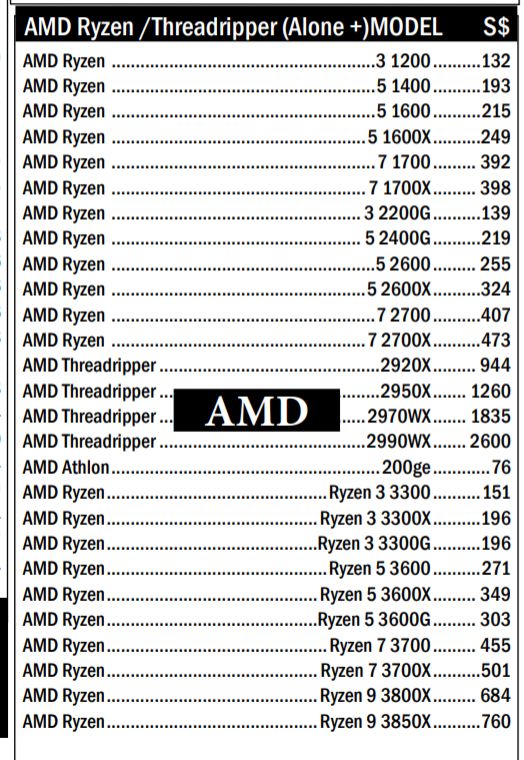 Last modified on 05 March 2019
Rate this item
(0 votes)
Tagged under
More in this category: « Nanya sees DRAM price falls slowing Linux 5 is now out »
back to top