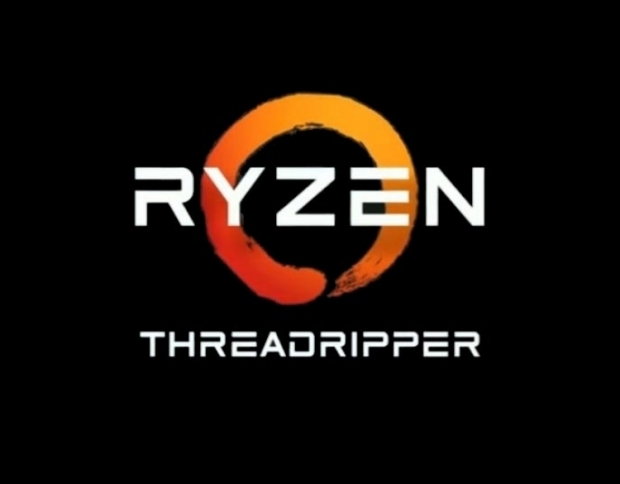 Calling it the non-stop product momentum, the 2019 AMD client lineup kicks off with 2nd gen Ryzen Pro Mobile chips which will be coming this spring. The roadmap also shows that 3rd gen Ryzen desktop CPUs are coming mid-year, which pretty much confirms earlier rumors that AMD could unveil the full lineup at the Computex 2019 show in late-May/early-June.

Unfortunately, the roadmap does not specify a release date for the 3rd generation Ryzen Threadripper CPUs, but it is likely that these would be coming in late Q3 or early Q4. AMD's 3rd generation Threaripper CPUs could bring significant improvements considering it will end up with 7nm Zen 2 core architecture and benefits it will bring.

Bear in mind that the 3rd generation should use the same TR4 socket, but it is still not clear if we will see a higher core count compared to the 2nd generation Threaripper CPUs or AMD will push the envelope even higher, offering 48- or even 64-core SKUs.

In any case, AMD has an interesting year ahead and the company is certainly putting a lot of pressure on Intel, grabbing more and more market share and continuing to deliver on its promised roadmaps. 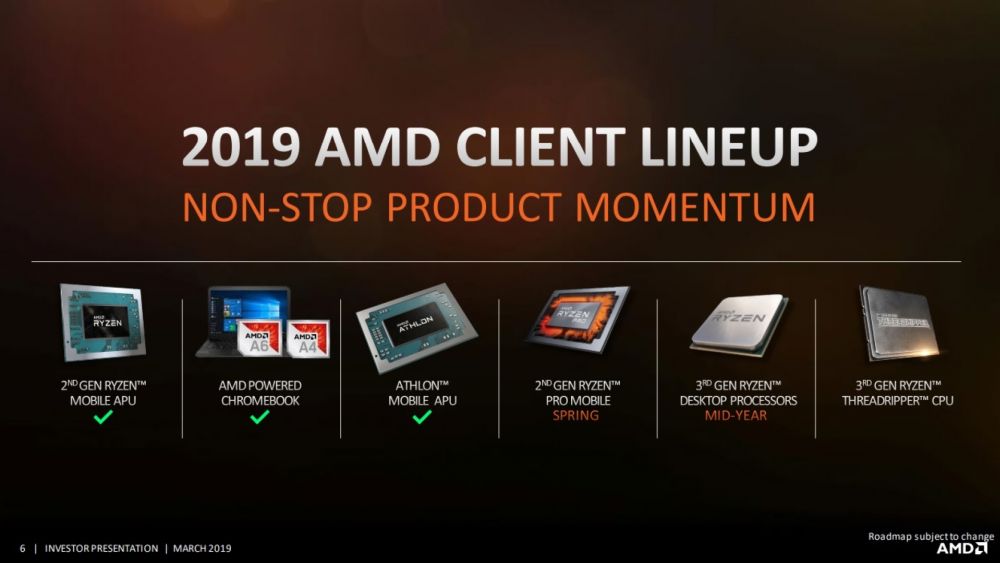 Last modified on 08 March 2019
Rate this item
(0 votes)
Tagged under
More in this category: « Google researchers find new flaws in Mac programming Nvidia close to Mellanox deal »
back to top