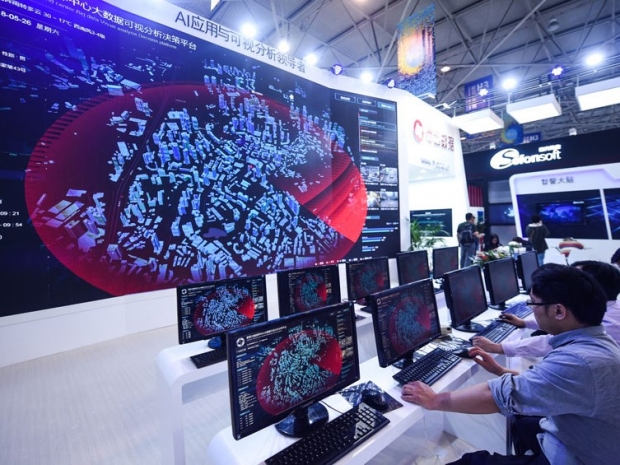 Walks away from $570 million joint investment

A joint venture between US smartphone chipmaker Qualcomm Inc and China’s Guizhou province will shut down by the end of the month.

The joint venture, Huaxintong Semiconductor (HXT), was formed in 2016 for the design, development and sale of advanced server technology.

Executives at the venture said in internal meetings that it would close by April 30. Qualcomm and Guizhou province had invested a combined $570 million in HXT as of August 2018.

The development follows a report from earlier this month, which said the venture’s chief executive had been replaced and that its work on future chips had either slowed or stalled.

On November 27, 2018, HXT announced in Beijing that its ARM-based server chip – the StarDragon 4800, had officially started mass production. HXT was still trying to hire a market development manager, according to a hiring post on its website dated November 21, 2018.

China is on a drive to build leadership and more self-sufficiency in strategic technology areas as part of its wider “Made in China 2025” (MIC2025) policy plan. At the heart of the plan is the country’s semiconductor industry, in part because advances in chip technology can lead to breakthroughs in other areas of technology, handing the advantage to whoever has the best chips – an edge that currently is out of Beijing’s reach.