Dell XPS and Alienware notebooks to get upgraded in June 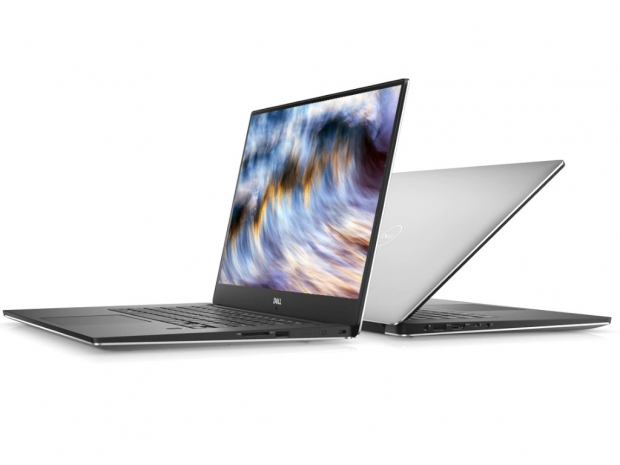 Dell has announced that its XPS 15 notebook will be getting an upgrade with new Intel 9th generation Core CPUs and Nvidia GTX 16-series mobiles GPUs in June.

While there are no precise details regarding other updates, which should come at a later date, the company did a short tease calling it "the world's smallest 15.6-inch performance laptop", suggesting that we might see updates in the design as well as the screen.

The new Intel 9th generation Core CPUs and especially the Nvidia GTX 16-series mobile GPUs will give the XPS 15 a decent performance boost. Unfortunately, the company did not reveal any details about updates to the smaller XPS 13.

Alienware notebooks, including the m15 and the m17, will also get updated with Nvidia Geforce GTX 16-series GPUs, but new Intel 9th gen CPUs will be coming to Alienware in June as well.

Last modified on 27 April 2019
Rate this item
(0 votes)
Tagged under
More in this category: « After Nehalem in 2010 comes Sandy Bridge Dunnington 6-core part has 16MB L3 cache »
back to top