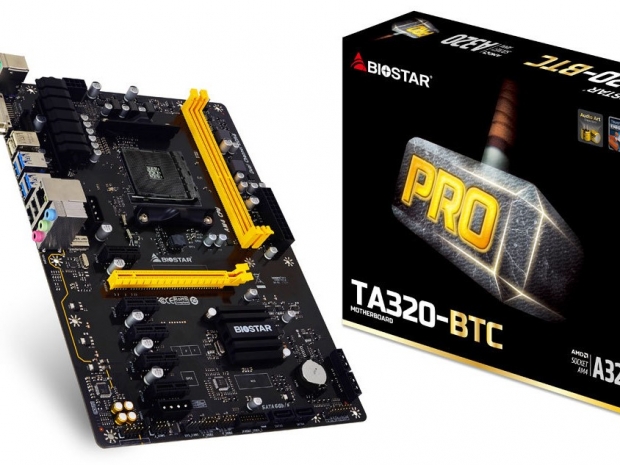 The outfit has offically said that its AMD AM4 300-series and 400-series motherboards will be compatible with both upcoming third Generation AMD Ryzen CPUs and existing AMD Bristol Ridge APUs.
The company said that its engineering team have been working relentlessly prior to the availability of the upcoming CPUs to ensure its products "keep their promise of ensuring customers get the best value without worrying about future upgrades".

It is not the only outfit to offer backwards compatability. The move appears to follow ASUS and ASRock.

Last modified on 17 May 2019
Rate this item
(2 votes)
Tagged under
More in this category: « AMD confirms Q3 2019 launch for Zen 2 and Navi Chipzilla drops price on high end chip »
back to top