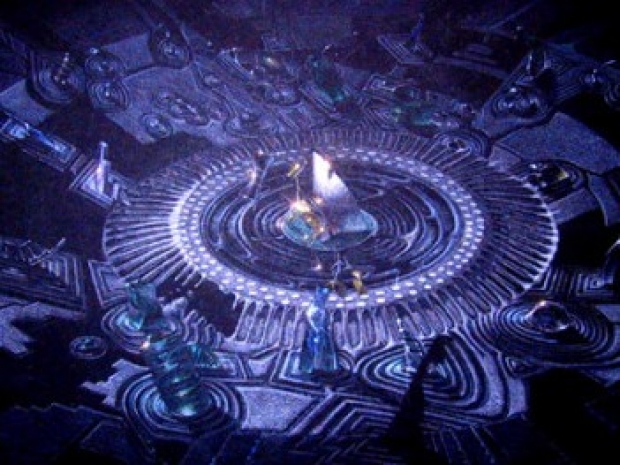 Calls itself V'Ger wants to merge with its creator

HPE's Spaceborne Computer has returned to Earth after 615 days onboard the International Space Station as the first commercial off-the-shelf (COTS) supercomputer system on the ISS.

The machine was launched on 14 August 2017 on SpaceX's CRS-12 mission to the ISS. The plan had been to run the thing for a year to see how it would stand up to life in orbit onboard the ISS. The timing is important as this is how long a round trip to Mars could take and an internet connection will be a bit dodgy.

Shortly after a September power-up, the Spaceborne computer hit the 1 teraFLOPS mark in high-performance computing benchmarks.

It also shut down when an ISS fire alarm was triggered and rebooted when an astronaut inadvertently hit a power reset button – something you are not supposed to do to a Linux server.

Dr Mark Fernandez, HPE Spaceborne computer payload developer said that everything worked in the aftermath so there was nothing to worry about.

The supercomputer has been given to investigators conducting research on the orbiting lab. NASA Langley, for example, used the thing to test software aimed at guiding spacecraft through the re-entry and descent process down to the Earth's surface.

The machine was unplugged and packed onto a SpaceX Dragon, which returned safely to Earth.