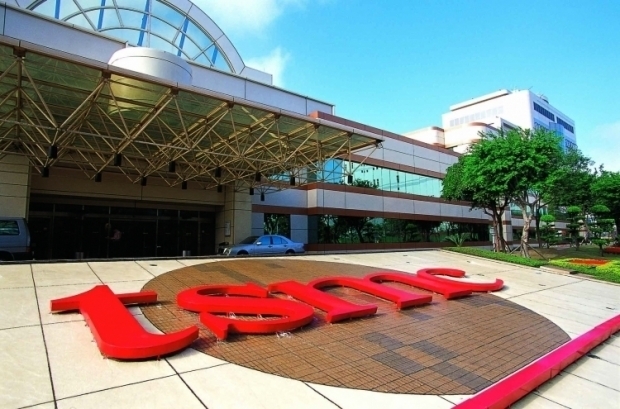 Godfrey sounded surprised when I mentioned that I still remember our first meetings when he was running the marketing for the legendary ATI AllinWonder cards, but at the time in the early 2000s, these were some of the most prominent cards ever created. They could do a TV-out.

To win a customer such as Apple which always wants the leading-edge technology and tens of millions of SoCs takes a lot of hard work, investment, and R&D. TSMC currently pumps most of the world’s 7nm SoCs including Apple’s A12 Bionic 7nm heart of an iPhone Xs. Qualcomm’s Snapdragon 855 including 855+ and Kirin 980 are all manufactured at TSMC. Let’s not forget Nvidia Geforce 2000 Super cards and AMD’s latest Ryzen CPUs and Navi Radeon GPUs.

TSMC has been rather closed entirely when it comes to international coverage, and at the time, so was GlobalFoundies. These fabs traditionally talked to a selected FAB foundry-oriented journalist, and it was very hard for traditional tech press and analysts to approach them.

Godfrey might change that as he changed and impacted things at ATI, AMD and most recently at Synaptics.

When it comes to leading-edge technology, there are only a few players. Samsung has its fabs, and does compete with TSMC for leading-edge customers, especially in mobile. GlobalFoundries once an AMD stronghold, fell behind in the race, and of course, Intel makes most of its chips in its own fabs.

Later this year we expect Apple, Qualcomm, and Huawei to announce its second-generation 7nm products before everyone moves to 5nm in later part of 2020. We hope Godfrey, a car enthusiast, will enjoy moving to Taiwan as after years in Canada, Texas and most recently sunny California, Hsinchu Taiwan will be more than a mild change.

Some interesting trivia. A few years back I visited MediaTek headquarters in Hsinchu that is literally across the street from TSMC. Back then, I was told that it was not uncommon that engineers would hand-carry wafers from TSMC to MediaTek as it was so close.

Last modified on 30 July 2019
Rate this item
(1 Vote)
Tagged under
More in this category: « Trump says Mac Pro will suffer from tariffs Samsung suffers from memory glut »
back to top