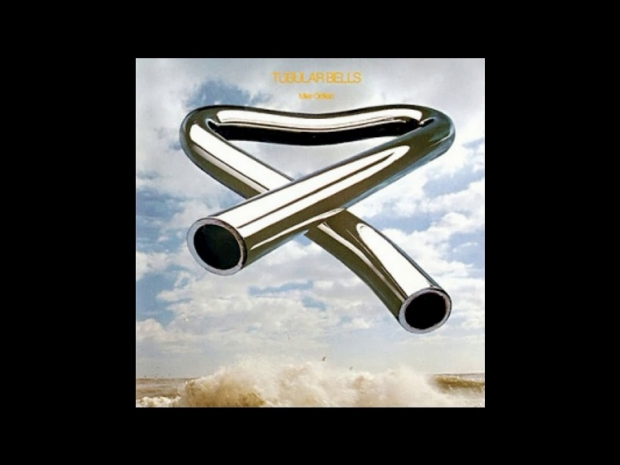 The new processor the RV16X-NANO, was made by a collaboration between MIT researchers and scientists at Analog Devices, who figured out a way to work around all the problems with carbon nanotubes.

While this might appear a break-though the performance of the chip is not that exciting. The processor successfully executed a variation of the traditional programming demo, "Hello world!" which even an iPhone can manage with enough encouragement.

The key insight by the researchers behind the new chip was that certain logical functions are less sensitive to metallic nanotubes than others and they modified an open source RISC design tool.

The chip design had none of the gates that were most sensitive to metallic carbon nanotubes. Memory addressing was limited to 16-bits, and the functional units include instruction fetching, decoding, registers, execution units, and write back to memory.

More than 14,000 individual transistors were used for the RV16X-NANO, and the manipulations of the carbon nanotubes made all of the gates work.

Last modified on 29 August 2019
Rate this item
(1 Vote)
Tagged under
More in this category: « Qualcomm releases Wi-Fi 6 chips Microsoft wants Linux to get exFAT »
back to top