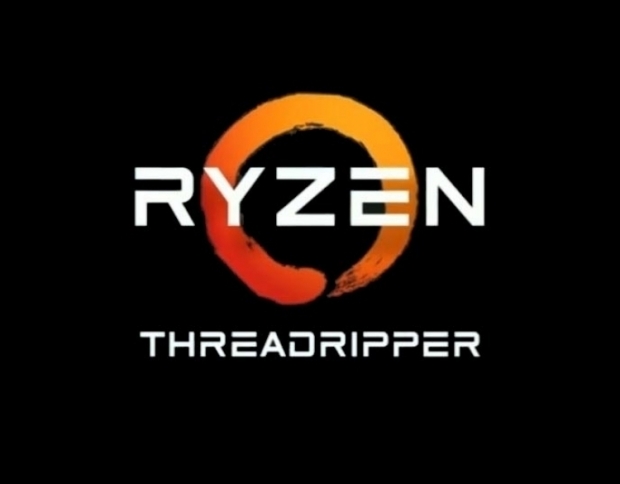 With a possible engineering 3rd generation Ryzen Threadripper CPU sample, codename Sharkstooth, showing up earlier this month, and earlier reports suggesting that it could launch in October, it comes as no surprise that more information has started to appear online.

Since 3rd generation Threadripper CPUs are based on Zen 2 architecture and derived from AMD's Rome server CPUs, these could end up with up to 64 CPU cores, an 8-channel DDR4 memory interface, as well as 128 PCIe 4.0 lanes.

With this in mind, AMD might be separating these chipsets for different markets, with the TRX40 ending up with different feature-set similar to X570 chipset and a 4-channel memory interface, while the TRX80 and WRX80, could end up with full I/O, including 8-channel memory support and a higher number of PCIe lanes.

The WRX80 could also include other workstation oriented features and other form-factors.

Techpowerup.com made a neat table listing all possible feature differences and comparing it to current X570 chipset.

Hopefully, more information will show up soon as we draw closer to the rumored October launch date, and, meanwhile, Asus has already confirmed a couple of TRX40-based motherboards, the Prime TRX40-Pro, and the ROG Strix TRX40-E Gaming.

Last modified on 02 September 2019
Rate this item
(0 votes)
Tagged under
More in this category: « A Dell sets Wall Street on fire Intel GM of desktop slams Ryzen 5Ghz claim »
back to top