IBM starts bringing quantum computers out of the lab 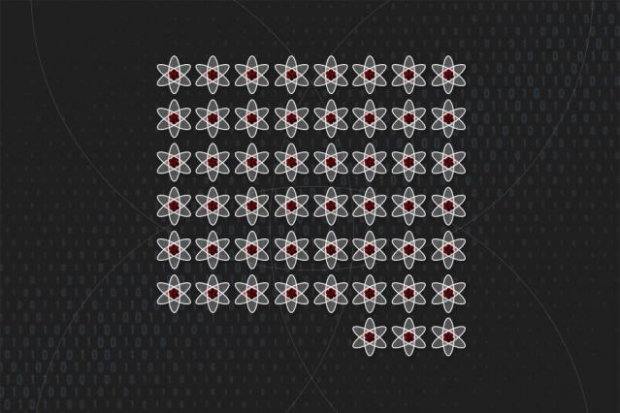 53-qubit quantum computer out in October

Biggish Blue is also expanding its fleet of commercial quantum systems that exist beyond the confines of experimental lab environments to ten.

This includes five 20-qubit systems with a Quantum Volume of 16. In a statement, IBM said that in a month, IBM’s commercially available quantum fleet would grow to 14 systems, including a new 53-qubit quantum computer.

IBM said that his new machine would be the single largest universal quantum system made available for external access in the industry, to date.

IBM’s community of users have run more than 14 million experiments on IBM’s quantum computers through the cloud since 2016 and published more than 200 scientific papers.

“Beginning today, clients, academics and researchers will now have access to IBM's systems to further propel the discovery of real-world business and science use cases, an IBM spokesperson said.

IBM claims that it's quantum computers are the most powerful systems on the market. And the only accessible systems that provide near-continuous availability and commercial-grade system operation beyond the limitations of an experimental environment.

“With a 95 per cent up time, these systems are the most stable and reliable quantum computers available to the public,” the press release said.

Last modified on 18 September 2019
Rate this item
(1 Vote)
Tagged under
More in this category: « Tiger Lake specs spotted Comet Lake H and S are going to disappoint »
back to top