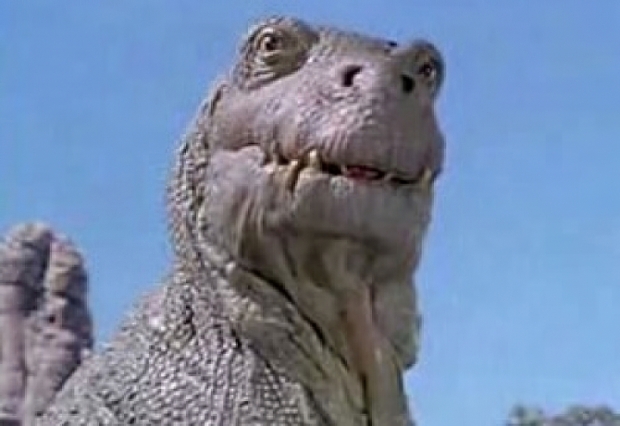 Intel has updated its Core-X lineup basing it on the Cascade Lake series of processors and has halved the price of its older top-of-the-line Core i9 processors.

Cascade Lake chips are built on the older Skylake 14nm manufacturing process, which the chip giant recently moved beyond with its Ice Lake launch. 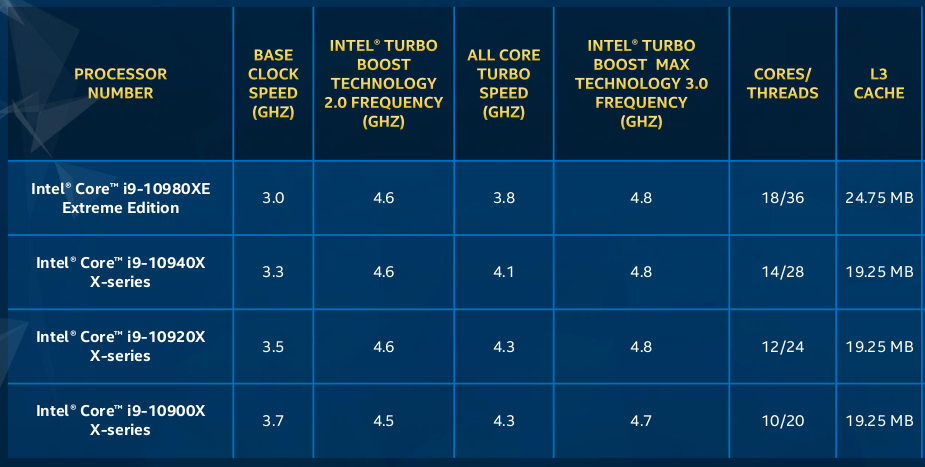 Four chips in all have been released, with the Core i9-10980XE Extreme Edition being the beefiest of the bunch. The 10980XE has the lowest base speed, at 3GHz, but it has the highest number of cores at 18, and the largest L3 cache with 24.75MB in total.

At the other end of the Core-X spectrum, the Core i9-10900X has the highest base frequency at 3.7GHz, but has almost half the number of cores by comparison with 10, and has 19.25MB of cache.