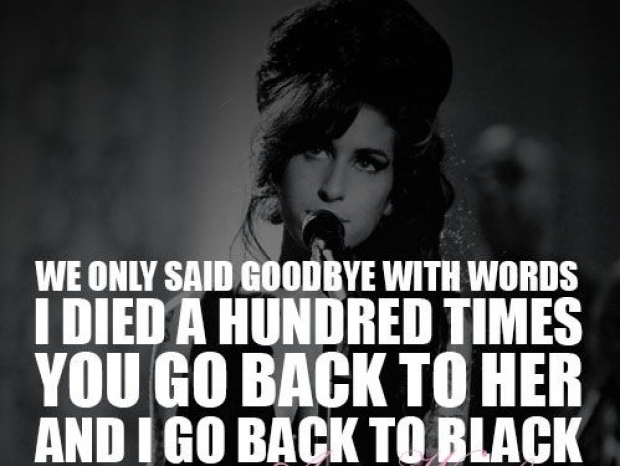 Getting back to black

Samsung is expected to post a fourth consecutive quarter of declining profit when it reports preliminary earnings next week, thanks mostly to the stablisation of chip prices.

The outfit has had issues with falling semiconductor prices and the drawn-out U.S.-China trade war of late but word on the street is that chip prices are turning around.

Trendforce said that prices for DRAM chips are forecast to fall by a low-single digit percentage in the first quarter of 2020, compared to the 20-25 per cent drop during the same period this year.

Samsung is likely to flag a 60 per cent decline in July-September operating profit to 7 trillion won ($5.8 billion) on Tuesday, according to Refinitiv SmartEstimate, based on estimates from 28 analysts.

Chips bring in over half of Samsung’s profit.

While things are looking up for Samsung in terms of chip prices, analysts are still concerned about the impact of the U.S.-China trade war on major exporters like South Korea’s tech giants.