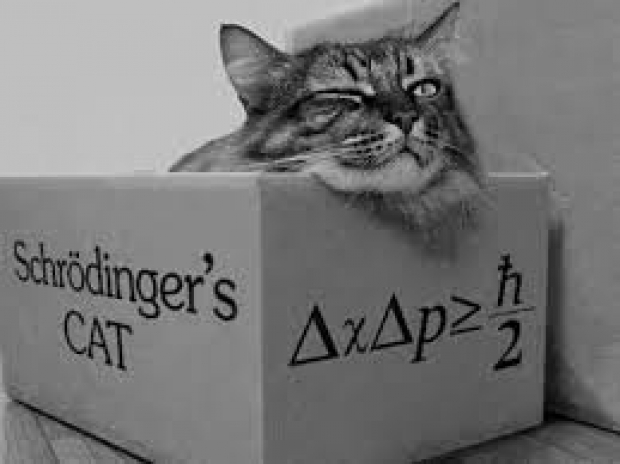 IBM is disputing the much-vaunted claim that Google has hit a new milestone with its quantum computing.

For those who came in late - or in the future, depending on quantum fluctuations - a month ago, Google claimed it had achieved "quantum supremacy" by getting a quantum computer to run a calculation that would take a classical computer an unfeasibly long time.

While the calculation itself -- essentially, a specific technique for outputting random numbers -- is about as useful as Jack Parsons getting a rocket not to explode, it would be a milestone of similar significance, marking the dawn of an entirely new era of computing.

But writing in its collective bog, IBM disputes Google's claim saying that Google says might take the world's fastest classical supercomputer 10,000 years can be done in just days.

As John Preskill, the CalTech physicist who coined the term "quantum supremacy", wrote in an article for Quanta magazine, Google specifically chose a narrow task that a quantum computer would be good at and a classical computer would be pants.

"This quantum computation has little structure, which makes it harder for the classical computer to keep up, but means that the answer is not very informative,", he wrote.

Google's research paper hasn't been published, but a draft was leaked online last month. In it, researchers say they got a machine with 53 quantum bits, or qubits, to do the calculation in 200 seconds. They also estimated that it would take the world's most powerful supercomputer, the Summit machine at Oak Ridge National Laboratory, 10,000 years to repeat it with equal "fidelity" or the same level of uncertainty as to the inherently uncertain quantum system.

Last modified on 23 October 2019
Rate this item
(0 votes)
Tagged under
More in this category: « Microsoft pushes secure core PCs Intel serious about multi-GPU »
back to top