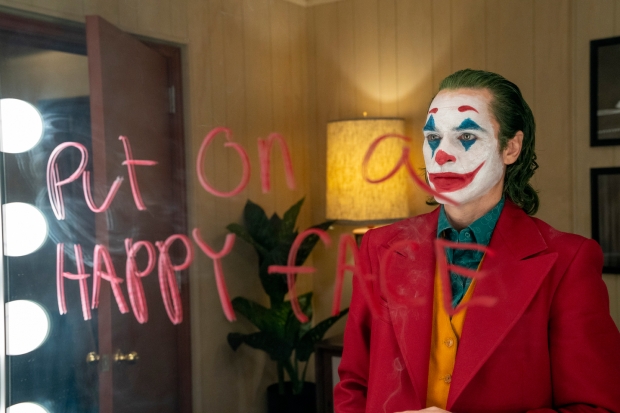 There are moments in PR land where we can't help wondering what they were thinking, but this release from Intel made us think that the outfit had been taken over by Putin's Fake News trolls.

According to Techquila the slides were provided to a Thai IT retailer and outlet to persuade "clueless consumers" into buying Intel products. Here’s the link to the store.