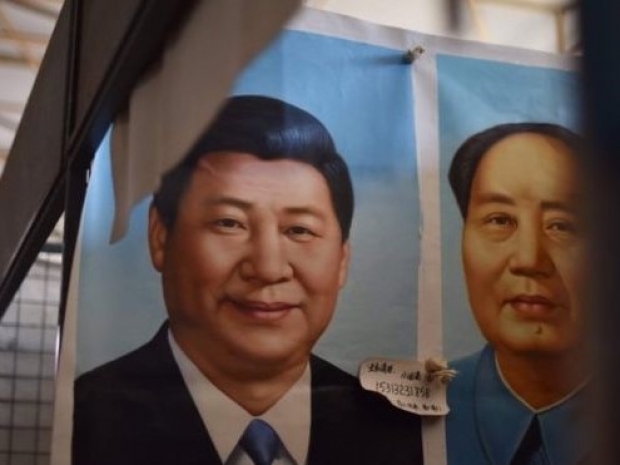 China has ordered that all foreign computer equipment and software be removed from government offices and public institutions within three years, in a move which will harm big US tech.

The Trump administration banned US companies from doing business with the Chinese telecoms company Huawei this year and Google, Intel and Qualcomm announced they would freeze cooperation with Huawei.

By excluding China from western knowledge, the Trump administration has made it clear that the real battle is about which of the two economic superpowers has the technological edge for the next two decades.

However, it does not look like China cares that much. The FT thinks that the directive would result in an estimated 20 million to 30 million pieces of hardware needing to be replaced and that this work would begin in 2020. Analysts told the FT that 30 per cent of substitutions would take place in 2020, half n 2021 and 20 per cent in 2022.

The order had come from the Chinese Communist party’s central office earlier this year, the analysts said.

Replacing all the devices and software in this timeframe will be challenging, given that many products were developed for US operating systems such as Windows. Chinese government offices tend to use desktop computers from the Chinese-owned company Lenovo, but components of the computers, including processor chips and hard drives, are made by American companies.

Last modified on 10 December 2019
Rate this item
(2 votes)
Tagged under
More in this category: « EK Water Blocks rolls out new EK-Vardar D-RGB fan Intel prepares to give up on 90 per cent CPU market share »
back to top