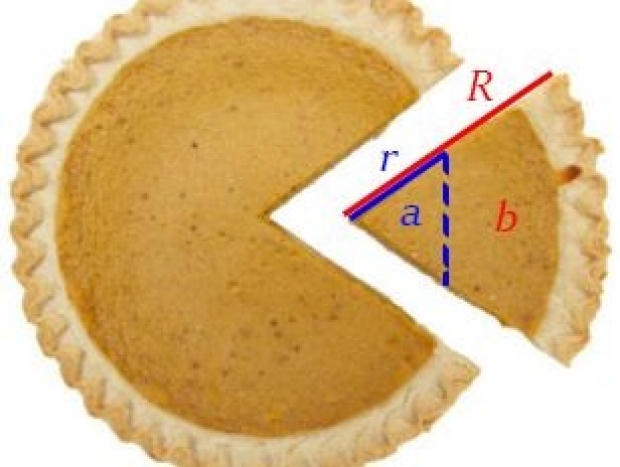 Ninth consecutive quarters of growth in notebook and desktop

AMD is on a roll according to a recent Mercury Research Q4 2019 x86 Processor Report.

Apparently AMD is gaining further traction in all three of the key x86 segments – notebook, desktop and server - with nine consecutive quarters of growth in notebook and desktop.

The second generation EPYC processors launched mid-2019 has been quickly adopted thanks to performance and TCO advantages over the competition. This in turn has helped drive share gains for AMD server, excluding IoT, of 0.2 share points quarter over quarter, and 1.4 share points year over year, hitting 4.5 percent, the report said.

The report said that during Q4 2019, AMD  established a competitive product portfolio across all three major segments, placing it in a strong position for 2020.