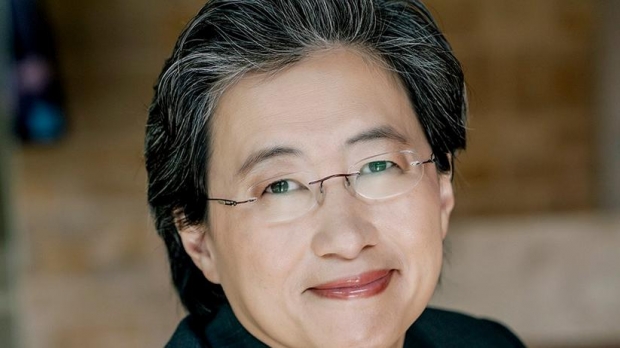 Supply chains and China to blame

AMD posted its Q1 2020 financial results, and quarter to quarter revenue is down by 16 percent. Its quarterly operating income also took a dive, as revenue slowed and R&D costs went up.

To be fair, it was better than last year, its $1.79 billion year-to-year revenue is up 40 percent compared to this time in 2020. This jump is due to its computing and graphics segments, including its Ryzen processors and Radeon graphics cards — both of which have gotten major updates recently.

AMD CEO Lisa Su cited reduced supply chains and a downturn of retail in China during the first quarter contributed to lower numbers. AMD says it expects weak consumer demand in the second half of 2020, though it still expects its yearly revenue to grow by 25 percent.

Even as it works to find balance in 2020, AMD has a promising outlook for the rest of 2020, as it has been having a good year. It beat Intel to the punch by being the first to make 7nm processors, which include its Ryzen U and H 4000-series processors based on Zen 2 architecture. Its Radeon RX 5000-series graphics cards currently undercut Nvidia’s RTX 20-series graphics cards in cost, with negligible differences in terms of performance.

The PCIe 4.0 support, AMD is providing makes them a little more future-proof on a technical level than Nvidia’s current GPU lineup. A Lisa Su says that its next-generation processors and graphics cards are still on-track for later in 2020.

Su reiterated guidance suggesting the company is on track to grab 10 percent of server CPU share this year, saying “we expect about 20 million units a year in terms of single socket and dual socket servers. That’s about 5 million units a quarter” and adding on an earnings call that “Q2 is actually our strongest backlog quarter that we’ve seen”.

With the company having secure big wins with both Microsoft and Sony for major console launches at the close of 2020 “the signals continued to be positive in those areas”. Acer, ASUS, Dell, HP, Lenovo and other OEMs meanwhile are expected to launch more than 135 new Ryzen-powered consumer and commercial notebooks over the coming quarters.

Last modified on 29 April 2020
Rate this item
(2 votes)
Tagged under
More in this category: « Microbes remember everything AMD confirms Zen 3 and RDNA 2 are on track »
back to top