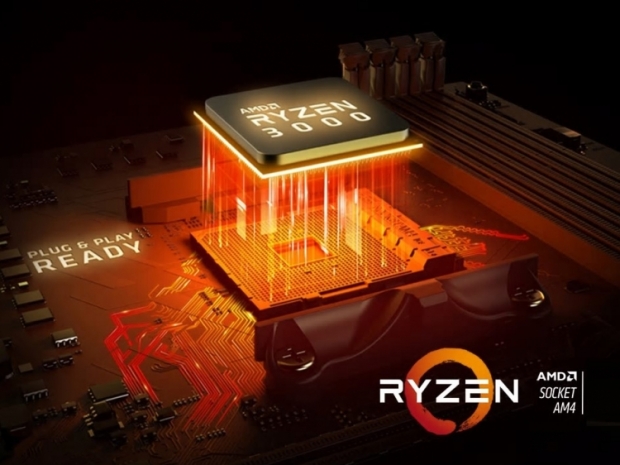 Both the revised Zen 2 Ryzen 9 3900XT and the Ryzen 7 3800XT have been spotted in the 3DMark database, confirming earlier rumors that we could see a significant boost in clocks for these new CPUs.

Spotted by @TUM_APISAK on Twitter, the results show a higher physics score compared to previous Ryzen 3000 series CPUs, which suggest that we could see a significant increase in both Base and Boost clocks.

This puts AMD in a good position to counter Intel's Comet Lake series CPUs, and if AMD decides to launch them at the same price as the earlier models they are going to replace, it also means a price cut for the existing CPU lineup, the company will put a lot of pressure on Intel's lineup, especially in the mainstream market segment.