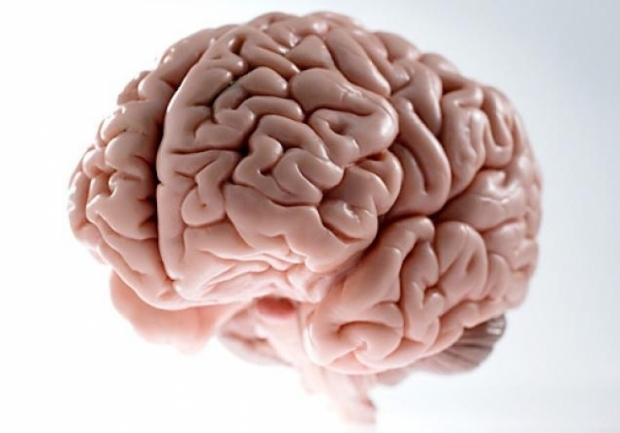 Small enough for a mobile phone

MIT boffins have published a new paper that describes a new type of artificial brain synapse that offers performance improvements versus other existing versions, and which can be combined in volumes of tens of thousands on a chip that's smaller physically than a piece of confetti.

The results could help create devices that can handle complex AI computing locally, while remaining small and power-efficient, and without having to connect to a data centre. The research team created "memristors" -- essentially simulated brain synapses created using silicon, but also using alloys of silver and copper in their construction. The result was a chip that could effectively "remember" and recall images in very high detail, repeatedly, with much crisper and more detailed "remembered" images than in other types of simulated brain circuits that have come before. What the team wants to ultimately do is recreate large, complex artificial neural networks that are currently based in software that require significant GPU computing power to run -- but as dedicated hardware, so that it can be localized in small devices, including potentially your phone, or a camera.

Unlike traditional transistors, which can switch between only two states (0 or 1) and which form the basis of modern computers, memristors offer a gradient of values, much more like your brain, the original analogue computer.

They can "remember" these states so they can easily recreate the same signal for the same received current multiple times over.

The researchers borrowed an idea from metallurgy: When metallurgists want to change the properties of a metal, they combine it with another that has that desired property, to create an alloy. Similarly, the researchers here found an element they could combine with the silver they use as the memristor's positive electrode, in order to make it better able to consistently and reliably transfer ions along even a very thin conduction channel. That's what enabled the team to create super small chips that contain tens of thousands of memristors that can nonetheless not only reliably recreate images from "memory," but also perform inference tasks like improving the detail of, or blurring the original image on command, better than other, previous memristors created by other scientists.

Last modified on 09 June 2020
Rate this item
(0 votes)
Tagged under
More in this category: « Buffalo releases toughened USB drive Another security bug found in Intel chips »
back to top