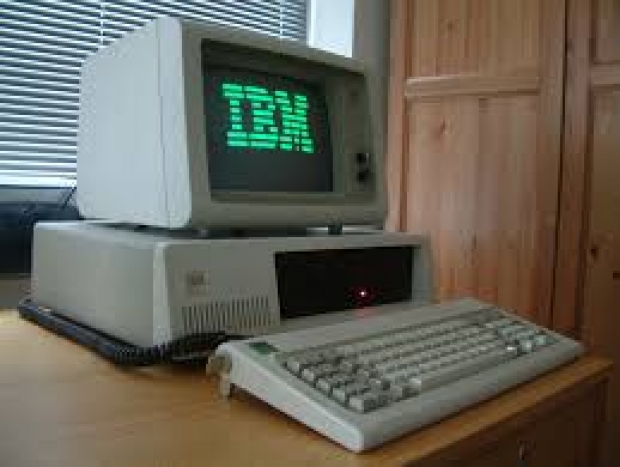 Two leading analysts are saying that PC shipments saw growth in 2019, only to have the coronavirus pandemic cut the celebration short in Q1 2020.

Gartner and IDC both say that in the second quarter the PC market grew between 2.8 per cent and 11.2 per cent in second quarter 2020, according to research firms Gartner and IDC. Gartner called the rebound “a short-term recovery,” while IDC classified it as “strong demand driven by work-from-home as well as e-learning needs.”

The pare said that the last quarters of 1019 were positive with the Windows 10 refresh cycle drove 2019 gains in the business market.

2020 was expected to see gains thanks to 5G and dual-screen devices. Instead, we saw reduced supply due to the outbreak of COVID-19 in China (the world’s largest supplier of PCs), leading to the sharpest decline in years. Now it looks like supply constraints have been addressed, while a rise in work from home and distance learning is driving more demand from businesses and consumers alike. 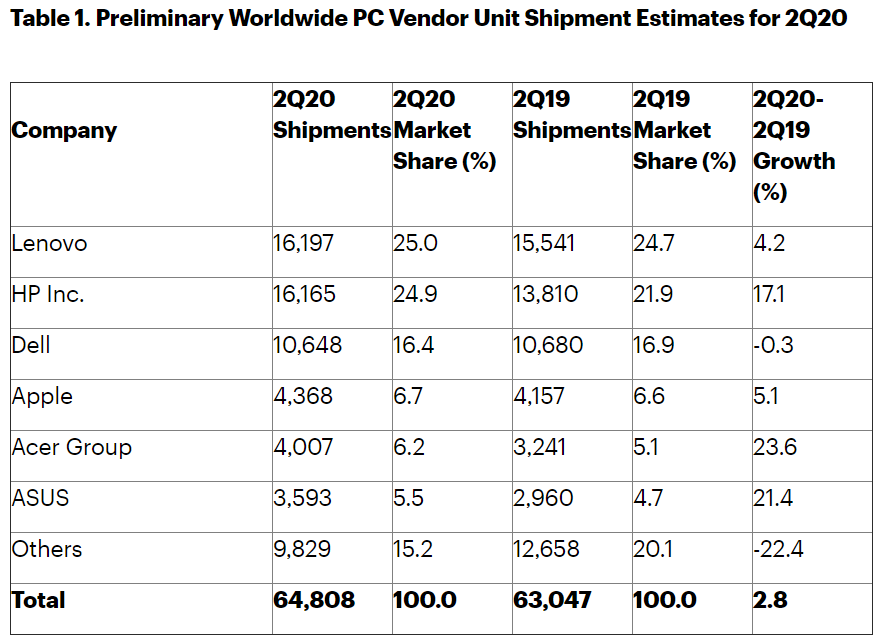 HP did the best and caught up to Lenovo. Dell is a distant third, but it’s still closer to the top two than Apple, Acer, and Asus are to it. Last year, Dell’s growth was outpacing its bigger rivals.

Last modified on 10 July 2020
Rate this item
(0 votes)
More in this category: « Apple didn't ditch Intel for Skylake Microsoft must follow Apple into ARM chips claims Gassée »
back to top