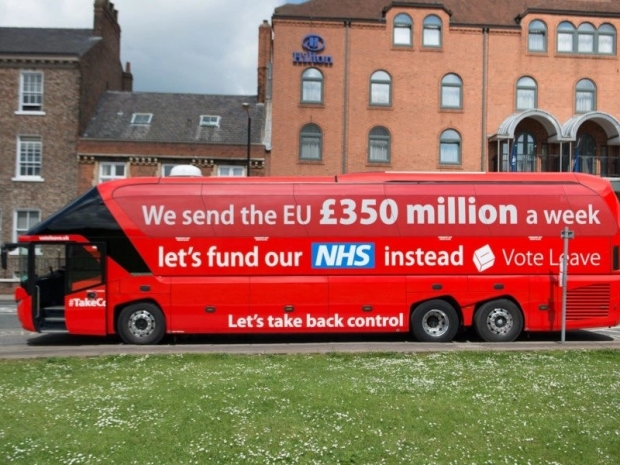 That is what Brexit was all about not the NHS

With SoftBank's Masayoshi Son trying to sell ARM, a columnist for the Observer newspaper claims that the UK company was  "a kind of public-interest commercial company” which its government should buy.

The column argues that a future owner could almost trash ARM in the pursuit of its own commercial ends.

Nvidia, reported to be in advanced talks with Son, wants to buy the company although ARM wanted to sell itself to an industry coalition that might protect the company's independence and business model.

None could be found, so, desperate for cash, given a string of failed and written-down investments (WeWork, Uber etc), he is now having to sup with a buyer that can only destroy ARM.

Nvidia would withdraw its licensing agreements from its competitors, notably Intel and Huawei, and after July next year take the rump of ARM to Silicon Valley, just as Google has done with the British AI company DeepMind. ARM, and Britain's hopes to be a player in hi-tech, will be dead.

The Observer argues that ownership is fundamental and the lesson of the story is that unless Britain creates the legal, cultural and institutional framework allowing companies such as Arm (or DeepMind) to have anchor shareholders — or simply allowing founder shareholders to have powerful differential voting rights as in the U.S. and Canada — the UK was condemned to inferiority.

The government could offer a foundational investment of, say, £3bn-£5bn and invite other investors — some industrial, some sovereign wealth funds, some commercial asset managers — to join it in a coalition to buy ARM and run it as an independent quoted company, serving the worldwide tech industry.

The Observer claims that if Britain is to develop an industrial strategy it must do this sort thing now Brexit appears a done deal.

Last modified on 10 August 2020
Rate this item
(0 votes)
Tagged under
More in this category: « Intel sets new Tiger Lake event for August 13th Toshiba is no longer a PC vendor »
back to top