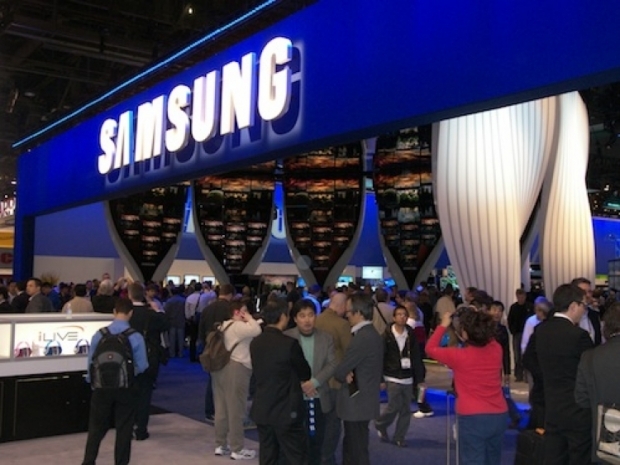 Even Qualcomm wants to be friends

The gap between Samsung and TSMC is closing and if it is going to meet its goal of being the world's largest foundary firm by 2030 it is going to have to do even more.

An online conference co-hosted by the Korea Society of Automotive Engineers, Qualcomm, LG Electronics, and LG Uplus to talk about emerging future car technologies. During the conference, Kim Jae-Kyung, Vice President of Qualcomm Korea, said that the company is trying to maintain good relations with contract chipmakers Samsung and TSMC. He said that although it competes with Samsung in the semiconductor space, it is still trying to strengthen ties with Samsung Foundry.

While Samsung recently started mass producing 5nm chips, TSMC started mass production of 5nm chips for Apple a few months ago. The Qualcomm Korea top official said that the gap between Samsung and TSMC would continue to get narrower as Samsung has its own competence as a chip producer. Although TSMC has a competitive advantage over Samsung right now, the South Korean firm has its own advantages.

The Qualcomm Korea top executive mentioned that the company expects the semiconductor business to rebound in 2021 when smartphone shipments are expected to reach pre-COVID-19 levels. He said that up to 1.8 billion smartphones are sold every year and that chips used in smartphones are the biggest profit source for chipmakers and chip designers. Qualcomm is trying to diversify its portfolio by developing chips for the automobile industry.