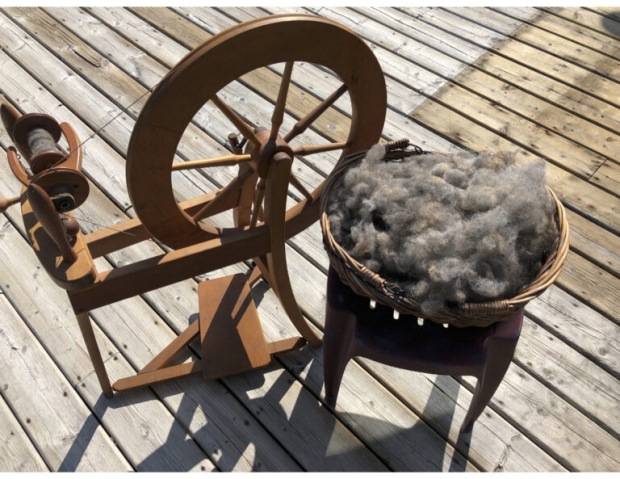 Unless it is all spin

Magnetoresistive random access memory (MRAM) is being touted as the next big thing for tech, even if manipulating MRAM efficiently and effectively is challenging.

Now an interdisciplinary research team based at National Tsing Hua University (NTHU) in Taiwan, led by Prof. Chih-Huang Lai, Department of Materials Science and Engineering, and Prof. Hsiu-Hau Lin, Department of Physics appear to have fixed the problem.

By adding a layer of platinum only a few nanometers thick, their device generates spin current to switch the pinned magnetic moments at will—a task that has never been accomplished before. For faster reading and writing, reduced power consumption and retaining data through a power outage, MRAM is particularly promising.

Dynamic random access memory (DRAM) consumes significant power and faces serious hurdles when reduced in size. DRAM is based on the charge of electrons.

"But electrons have both charge and spin", Lai said. "Why can't one work with electron spin to manipulate MRAM?" To put the idea into practice, Lai and Lin formed an interdisciplinary research team with doctoral students Bohong Lin and Boyuan Yang.

The challenge is to switch these layers by electrical means. After a long series of experiments, they found success with a nanometer-thin layer of platinum. Due to spin-orbit interactions, the electric current drives the collective motion of electron spins first. The spin current then switches the pinned magnetic moment effectively and precisely.