Raspberry Pi gets a fan 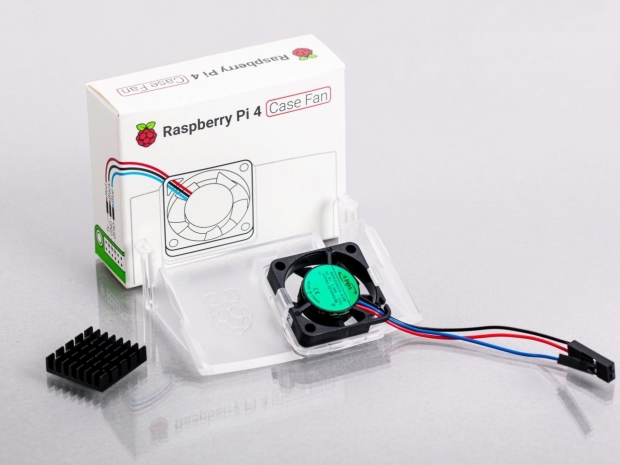 Fan and heatsink for $5

The big idea is that it should prevent the Raspberry Pi from overheating.

The Raspberry Pi 4 is the most recent Raspberry Pi device in its classic form factor however while it is a lot more powerful than earlier versions, the single-board computer tends to get a little warm. Sometimes it gets so hot that the device has to throttle the frequency of the CPU.

Part of the problem is that the official case prevents proper ventilation and forced the foundation to release power optimisation software. While it solves the issue in some cases, it’s not a magic fix for all situations. Some users tend to use the computing power of the Raspberry Pi for long periods.

According to the foundation, the tiny fan should be enough to prevent throttling. “It draws air in over the USB and Ethernet connectors, passes it over a small finned heatsink attached to the processor, and exhausts it through the SD card slot”, the Raspberry Pi Foundation said.

Last modified on 01 December 2020
Rate this item
(2 votes)
Tagged under
More in this category: « Intel trumpets its Tiger Lake NUC M15 laptop kit PCs are stuck in the Malaise Era »
back to top