Amazon wants to build its own quantum computer 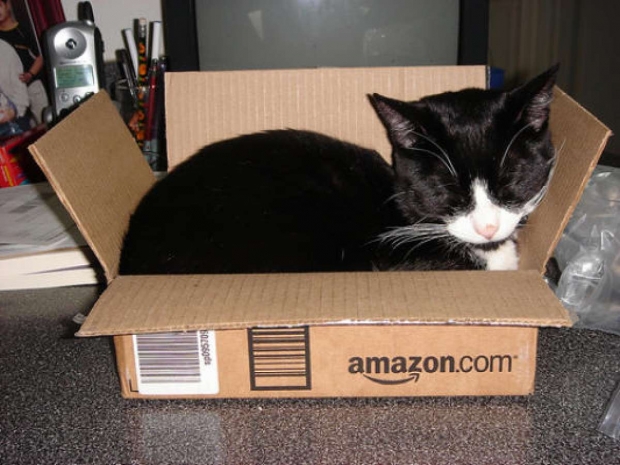 Your delivery is potentially dead or alive

Amazon is apparently building its own quantum computer.

Amazon has been hiring for a Quantum Hardware Team within its Amazon Web Services Center for Quantum Computing, according to internal job postings and information on LinkedIn.

Marc Runyan, a former engineer with NASA's Jet Propulsion Laboratory, lists his title on the professional social network as senior quantum research scientist at Amazon and describes his role as "helping to design and build a quantum computer for Amazon Web Services".

Among Amazon's recent hires are research scientists focusing on designing a new superconducting quantum device as well as device fabrication.

So far, Amazon has not hired any cats so it is not clear how far down the design stage it is yet.

Developing its own quantum computer would let Amazon more closely mirror the approach taken by its major cloud rivals. IBM first made a quantum computer available to the public in 2016 and has rolled out regular upgrades.

Last modified on 02 December 2020
Rate this item
(0 votes)
Tagged under
More in this category: « PCs are stuck in the Malaise Era AMD Ryzen 5000 sales bust records »
back to top