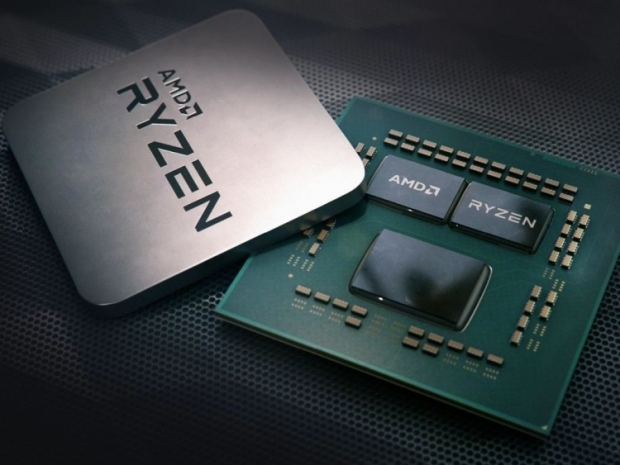 Cezanne is much faster than Renoir

As AMD is scheduled to launch its next-generation mobile processors at CES 2021, it does not come as a surprise that Cezanne, based on Zen 3 core, has appeared online and benchmarked in Geekbench 5, showing significant performance improvement over Zen 2-based Renoir.

Spotted running in a TIMI laptop, which appears to be a codename for Xiaomi Mi Notebook, the Ryzen 5 5600H is a Zen 3-based Cezanne chip, and a 6-core/12-thread SKU working at 3.3GHz base and 4.45GHz maximum Boost clock which should have a 45W TDP.

The entry was originally spotted by APISAK, and later revealed by Videocardz.com, where you can see full details. 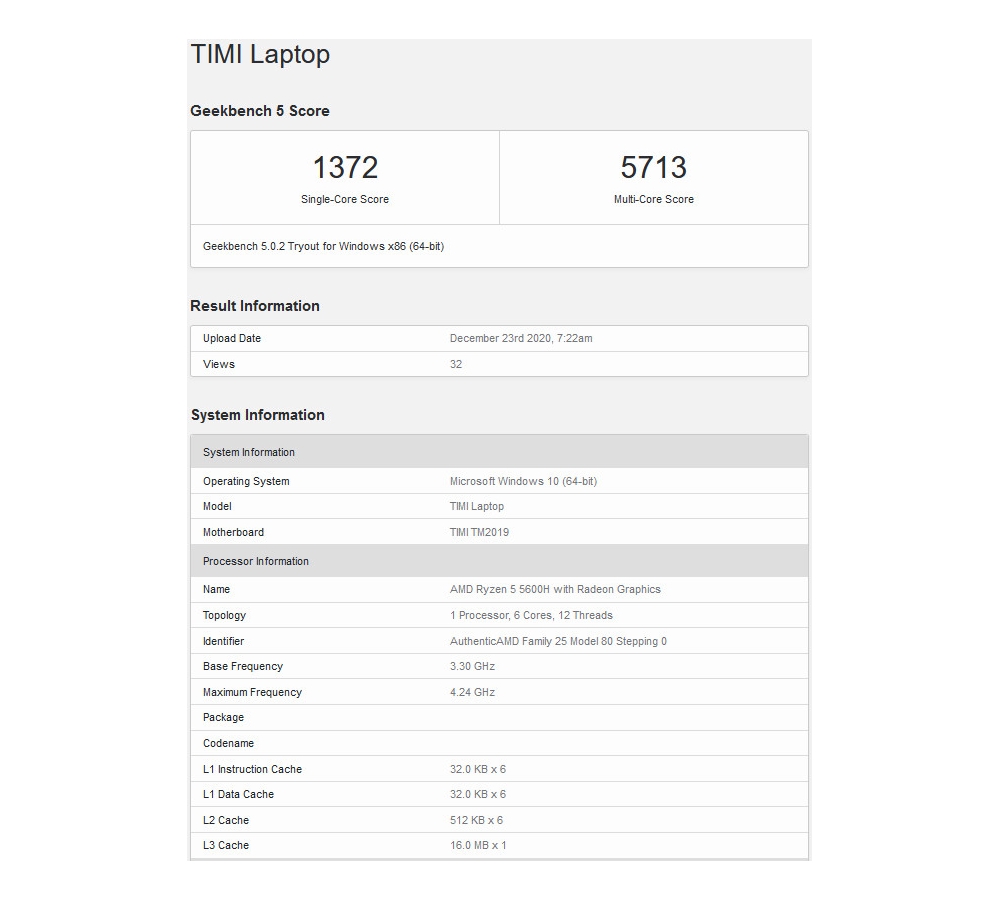 Rate this item
(0 votes)
Tagged under
More in this category: « Google snaps up recycling outfit Laptop and desktop computers are back »
back to top