Taiwan to prioritise chips for cars 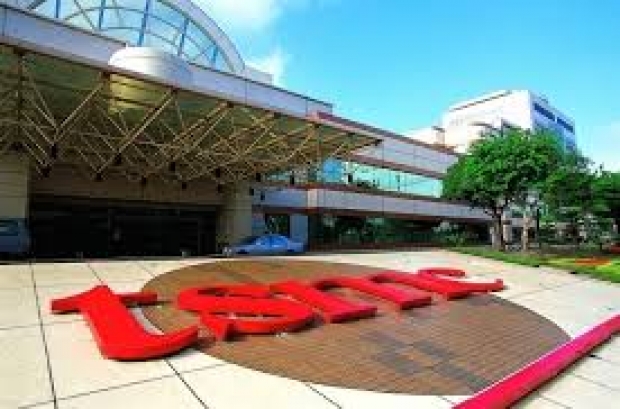 Major Taiwanese chipmakers are willing to prioritise supplies for auto makers amid a global shortage of chips for the industry, the island’s economics minister said after meeting with company executives.

Automakers around the world are shutting assembly lines due to the shortages, which in some cases have been exacerbated by former President Donald Trump’s actions against Chinese chip factories.

Economics Minister Wang Mei-hua told reporters that chipmakers were willing to follow the government’s request and try to support auto chips as much as they can to support production in the US, Europe and Japan.

The matter has become a diplomatic one, with German Economy Minister Peter Altmaier writing to Wang to ask her for help in addressing it. Wang also said the United States, European Union and Japan had also been in contact.

The chipmakers are prepared to negotiate with clients of other products to see which clients are willing to delay or cut orders and will try to boost production, Wang said.

“For example, if their capacity is at 100 percent now, they will try to raise it to 102 percent or 103 percent, with the extra capacity going to make auto chips”, she added.

The chip firms told Wang that they were flat out due to the COVID-19 pandemic and the shift to remote work drive demand for laptops, tablets and smartphones.

She added chipmakers had said they had warned automakers early last year that they were taking a risky approach if they cut orders at time of strong growth in demand for chips for electronics.