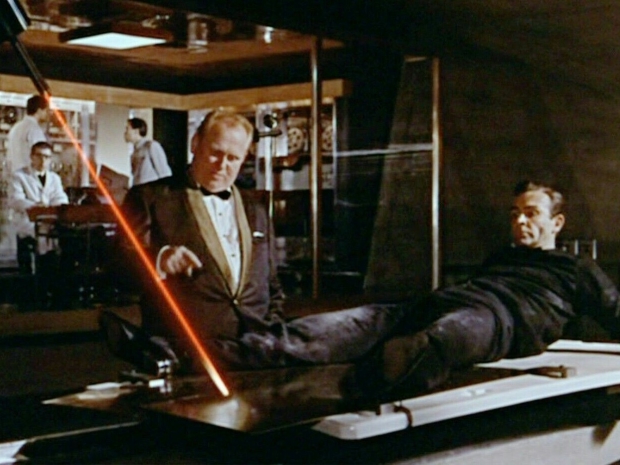 To be fair, that is pretty much where the Radeon RX 6700 XT falls in terms of performance with traditional rasterisation. But if you think about ray tracing, the Radeon is behind both of Nvidia's competitive products.

Radeon RX 6700 XT card should be available starting today but it will be sold out by the time you read this.